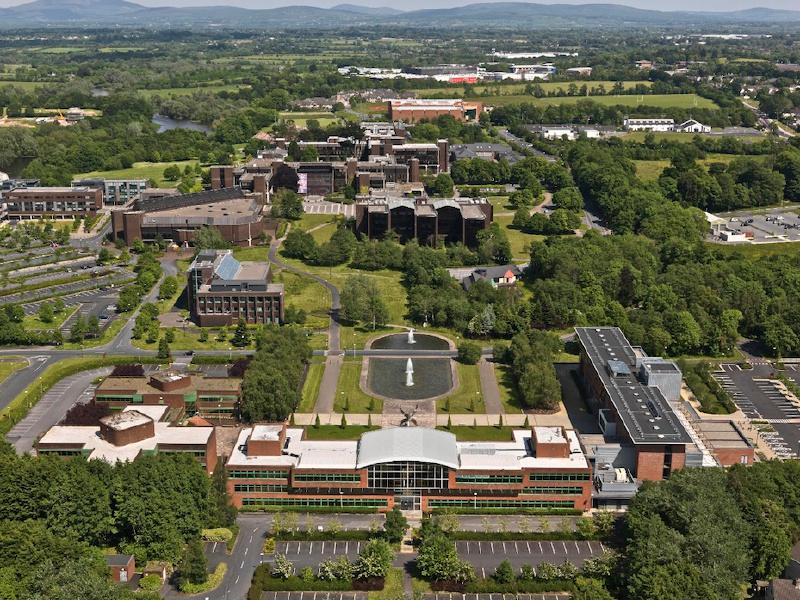 A REVIEW into allegations of irregular financial practices at the University of Limerick and the treatment of several employees who raised concerns will not be published this Friday.

The review, which has been conducted by independent consultants Mazars, will be completed this Friday and passed to the Higher Education Authority (HEA) straight away.

However, the HEA confirmed to the Limerick Leader that the report will not be made available to the public this week, as they wish to take some time in considering the report, its implications and their responses to matters raised.

The HEA said it hopes the report will be published by the end of next week, after it is viewed by UL and whistleblowers who made submissions to Mazars.

“We will clearly need some time to digest the findings of the review before making any public statement so it will probably be next week before we are in any position to make a public statement,” said a spokesperson for the HEA.

“While there is a commitment that the report will be published, this will not take place immediately, as we wish to consider the findings and their implications.

“Once the HEA is satisfied with any points of clarification that need to be resolved by Mazars following our receipt of their report on Friday, we will then release the report to UL and Persons A, B and C at some point next week to provide them with the opportunity for first sight of the findings. The report will then be published, and I would hope that this will happen by the end of next week.”

There had been concern in some quarters that the publication of the report could be delayed under after the general election. Fianna Fail deputy Willie O’Dea, who raised the employees’ concerns in the Dail alongside his party colleague Niall Collins, said if this was the case it would be “highly suspicious”.

He argued that the report should be published on Friday, with the HEA allowed a number of days to draft their response to the findings.

“I find it very unfair and unjust to the complainants, whose lives and livelihoods are on the line. It’s a most inappropriate course of action and just not acceptable. If they took until Monday to publish it that would be acceptable. In Government, a report is released and you're then given time to respond,” Deputy O’Dea told the Leader.

He continued: “I think it's highly irregular. The parties involved are entitled to know what’s in the report straight away. They need to publish it, warts and all. It is not the HEA’s report and I’d be asking the Minister for Education, Jan O’Sullivan, to release it now.”

Deputy Collins also urged that the report be published immediately “in the public interest”.

Minister O'Sullivan, who saw an interim report some months ago, said that while she believes the report “should be published as soon as possible, I appreciate that the HEA must go through its established processes”. The completion date for the report had been delayed twice due to the volume of submissions. The original completion date was set for November 30, after the review began in October.

The review arises after an article was published in the Limerick Leader in September last, which detailed the claims of two UL employees in relation to alleged inappropriate payment of expenses and invoices, and their treatment by UL as a result of raising concerns. UL has sued the Leader and its editor, Alan English