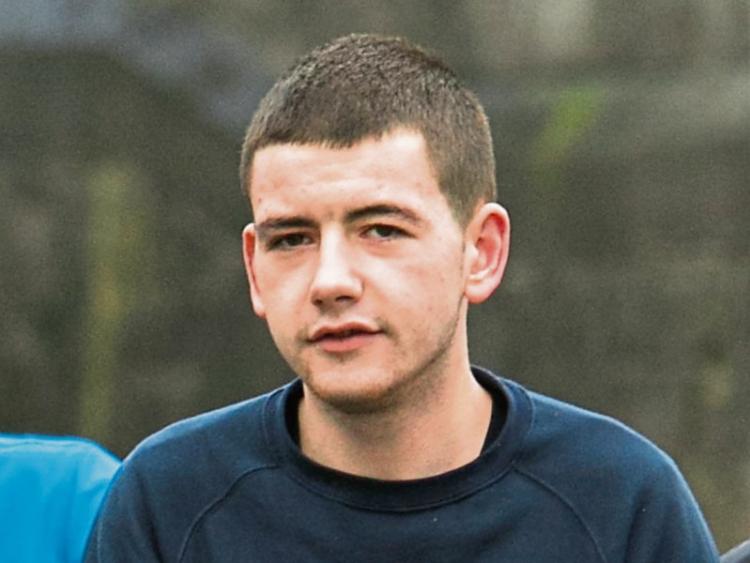 A YOUNG man who allegedly threatened to shoot a 13-year-old boy during a 20 minute "violent crime spree" earlier this week, has been refused bail.

Clyde Keogh, aged 20, of Ballyclough Avenue, Ballinacurra Weston, appeared before Limerick District Court this Wednesday, after he was charged with three counts of robbery and one count of attempted robbery.

It is alleged all of the victims were teenagers – three of whom were juveniles.

Gardai strongly objected to bail and after his application was refused, Keogh threw a bottle of coke in the direction of Judge Marian O'Leary.

While she was not struck by the bottle, Judge O'Leary expressed her dissatisfaction that Keogh had been able to have something which was capable of being used as a missile in court.

She asked that in future, prisoners not be allowed to have such items in their possession.

During the contested bail application, Detective Garda Enda Haugh alleged Keogh threatened to stab a 15-year-old boy who walking to school at Athlunkard Street at 7.55am on Monday.

It's also alleged that ten minutes later, he threatened to stab another student, who was walking in the same area.

The court was told it will be further alleged that a 13-year-old boy was threatened around the same time that he would  be shot if he didn’t hand over his mobile phone.

Detective Garda Haugh said he was concerned the accused would commit further serious offences if bail was granted, given the nature and seriousness of the charges.

Addressing the court, the defendant said his only child, a three month old baby boy, is due to be christened in three weeks time.

"I don't want to be in jail for his christening. He is my first child," pleaded Keogh who said he would abide by any bail conditions and would live outside of Limerick.

Refusing bail, Judge O'Leary said: "Children must be allowed to walk to school without fear or intimidation."

The defendant, who was granted legal aid, was remanded in custody until next Tuesday, February 2.