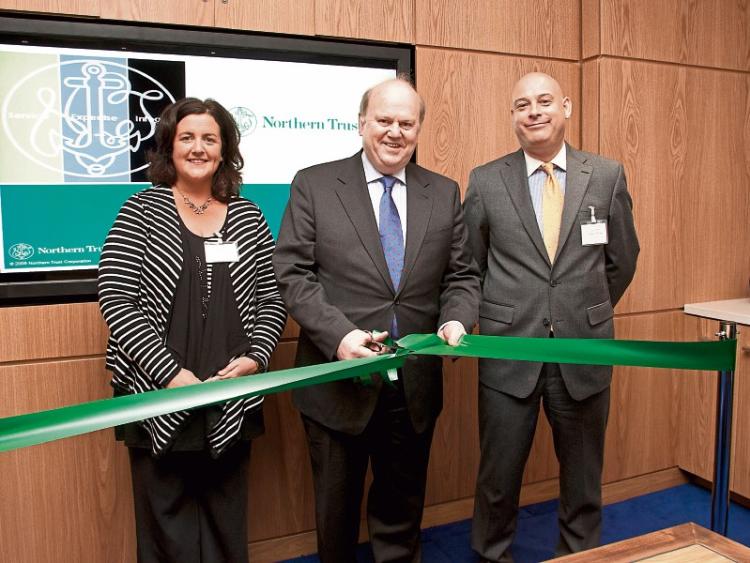 THE boss of Northern Trust in Limerick hopes the financial firm can outstrip its plans to hire 1,000 people by 2017.

Based at the Plassey National Technology Park and in the Ballysimon Road, Northern Trust has been steadily growing its headcount to become one of the largest employers in the city.

“We’ve announced 1,000 jobs by the end of 2017, and we are well on track for that,” said Catherine Duffy, who is also the president of the Limerick Chamber.

Asked if this figure could be surpassed, she added: “Hopefully, hopefully. That’s all I can say, if things go well.”

Last March, the firm announced it would create 300 new IDA-backed jobs, with Taoiseach Enda Kenny attending a special event to mark the expansion.

These roles will be filled using a new office development at the Ballysimon Road. Ms Duffy said this building will be fully operational by the end of the year.

“The last [announcement] we made was last March. We are busy, we are keeping our head down, it is a very busy regulatory quarter for us, so everyone is head down, working hard at the moment,” she added.

This week, Wychwood Properties announced its intention to apply for planning permission to build further office space at City East retail park, part of which is used by Northern Trust.

The plan will see an extension of almost two acres to office complexes being built in the area just off the Ballysimon Road.

Ms Duffy declined to comment on the planning permission, stating this is a matter for the owner of the land.

Operating in Ireland since 1989, Northern Trust provides asset and fund administration services to businesses and individuals.

It employs more than 500 people at a separate operation in Dublin, which was set up in the year 2000.

In 2012, Northern Trust announced plans to employ 400 people in Limerick by 2017, at the time one of the biggest announcements for the city in years.