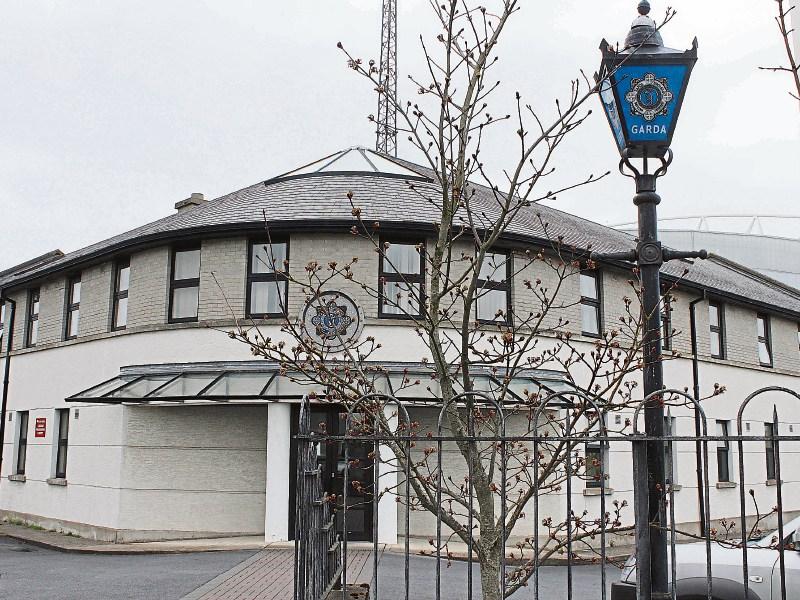 A man is being questioned at Mayorstone garda station

GARDAI have arrested a young man following an incident this morning during which a number of schoolchildren were robbed.

The incident happened at around 8.30am when the teenagers – two boys and a girl –  were walking to school near Athlunkard Boat Club.

It’s reported the culprit threatened the secondary school pupils with a weapon of some description before stealing their mobile phones and a quantity of cash.

While traumatised, they were not physically injured, during the incident.

Gardai are conducting a search of the area as part of their investigations and CCTV is also being viewed.

A 20-year-old man from Ballinacurra Weston was arrested a short time after the incident.

He is being detained at Mayorstone garda station.