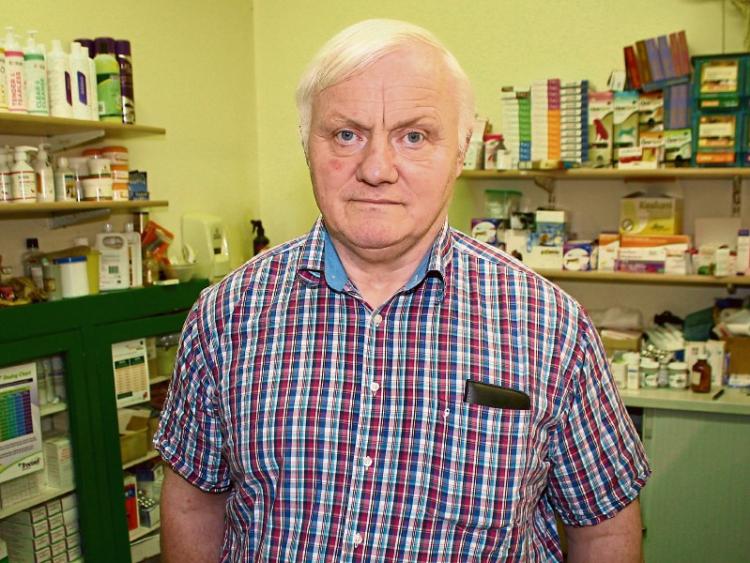 THERE IS an increasing number of dogs suffering from hypothermia and at risk of dying, as a result of the recent spell of cold weather.

That is according to Henry Street vet, John O’Dwyer, who has urged people to take care of their old and infirm animals as the winter weather progresses.

Over the weekend, Mr O’Dwyer issued a statement on social media, alerting people of the dangers of dogs getting hypothermia.

He told the Limerick Leader, on Tuesday evening, that 10 dogs have entered his clinic with hypothermia, and two of them have been put down as a result of the “very serious” condition.

“Some of the dogs we have had to put down. They come in with a body temperature under 30 degrees, and if they come in like that, you will need the equivalent of an intensive care in the hospital. It’s hugely complicated to get them going. It’s very serious. There’s a huge likelihood of death,” he said.

However, he said, it is “totally preventable” and pet owners can easily spot the symptoms of the condition.

“I am urging people with pet dogs to bring them inside at night.

“There would be signs that the dog is getting cold during the night; the dog would be slow to get out of the bed in the morning.

“They would show signs of excess stiffness, or might be weak, or wobble a bit, when they get out of the bed. And they would be the signs that they would be hypothermic,” Mr O’Dwyer explained.

He said that dogs do get these symptoms every year, and usually affects old dogs, dogs with poor heart conditions, or dogs who have been sleeping in cold spots for a long time.

He explained that plastic boxes bought in the shops offer “zero insulation”, and that anything wooden is a safer alternative.

“If they are outside and they’re old and infirm, and if they have vomiting or diarrhea, they would need an external source of heat, which means they may need a physical heater,” he added.

He said that some dogs prefer to be outdoors, and in that case, pet owners can get red lamps, or electric blankets that can be placed inside their bed at night.

Luckily for cat owners, he said he has never seen a cat with hypothermia — unless they are suffering from the flu — as they are “well able to find a warm spot”.