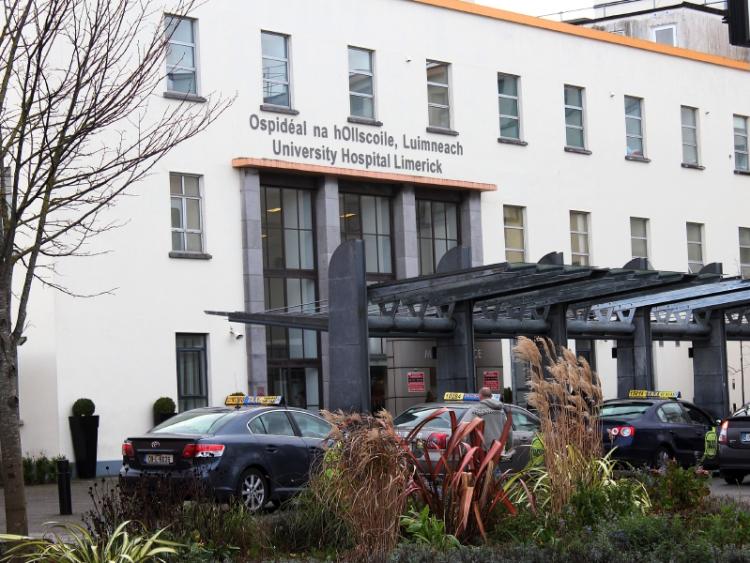 MEMBERS of the Irish Medical Organisation (IMO) have deferred strike action at the University Hospital Limerick, following talks with management over non-payment for overtime work on Wednesday afternoon.

According to the IMO, strike action has been postponed to Monday, February 1, pending payments made by UHL to interns — or non-consultant hospital doctors (NCHD) — who have not been paid for overtime work since November.

The talks — between industrial relations officers and the UL Hospitals Group — were prompted by some-50 members unanimously voting in favour of strike action at the hospital over the payment issues, on Friday, January 15.

According to a spokesperson for the IMO, strike action was scheduled to begin on Monday, in the absence of a resolution during the afternoon discussions.

“Going forward, a system is being put in place to ensure that future claims are processed promptly, subject to the necessary paperwork being correctly completed.

“In addition, fortnightly meetings are to take place between NCHD representatives and the HR department, UL Hospitals Group, to address any issues that arise.

“UL Hospitals Group greatly values the hard work done by all of our highly skilled NCHDs and looks forward to final resolution of this matter,” the spokesperson stated.

IMO was unavailable to issue a full statement in relation to the meeting’s outcome at the time of going to print.

Speaking after the final ballot on January 15, IMO vice president John Duddy criticised the UL Hospitals Group for not paying its NCHDs for their overtime work.

“Doctors take their responsibilities to patients seriously and this vote for industrial action is indicative of the level of frustration felt by doctors and the lack of respect hospital management and the HSE have for their employees.

“It is no wonder that our young highly trained doctors are choosing to leave Ireland and work in other health systems that respect and value their skills.”

Speaking before the final ballot, IMO’s assistant director in industrial relations, Eric Young said that the NCHDs were “absolutely incensed” over the issue.

“We had an issue with interns not being paid in April, and the issue was resolved. We were promised that it wouldn’t be repeated again. And now, the following November, we have the exact same issues, where they are not being paid,” he previously stated.

A UL Hospitals spokesperson said that the issue relates to NCHDs who are not rostered for overtime work, and that all rostered overtime work was being paid.