Cranberries' star Dolores to be sentenced for alleged 'air rage' 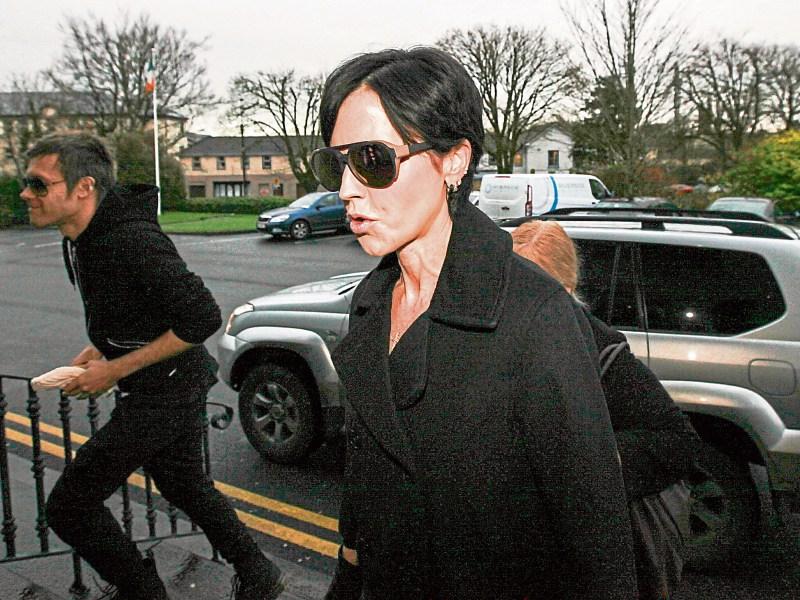 CRANBERRIES lead singer Dolores O’Riordan will be sentenced next month for an alleged air rage incident during which she head-butted and spat at a garda.

The multi-million selling artist pleaded guilty last month after being arrested at Shannon Airport on November 10, 2014 after a disturbance on a transatlantic flight.

The case was before Ennis Court this Wednesday morning. The singer, a native of Ballybricken, was not in court after being excused by the judge at the previous hearing.

She was represented in court by solicitor Bill O’Donnell.

The sentence will be handed down on February 24.

The singer, who has since been diagnosed as suffering with bipolar disorder, admitted four offences including assault and obstructing a garda during the incident following an Aer Lingus flight from New York’s JFK airport.

As she was being arrested Dolores told officers that she was “an icon” and “the Queen of Limerick”.

The 44-year-old mother-of-three children who lives in New York, had separated from her husband former Duran Duran tour manager Don Burton in the months before her arrest.