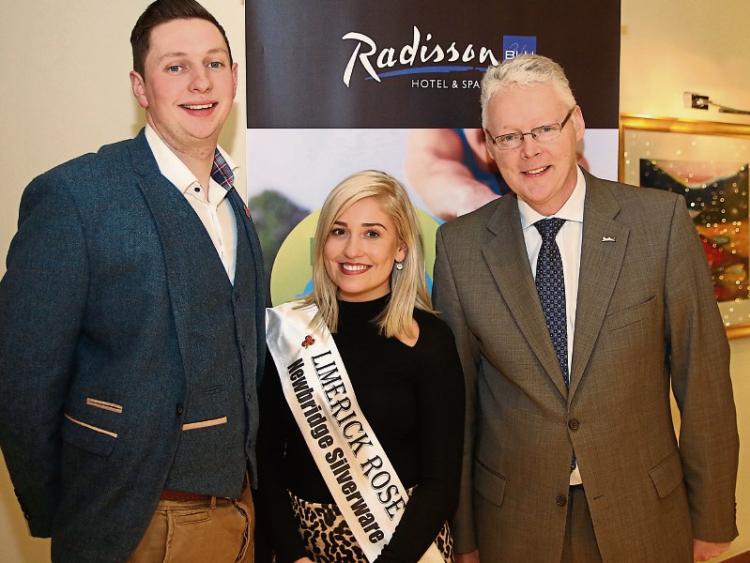 CHANGES to the Rose of Tralee selection process will see all of those representing their counties make the trip to the Kingdom for the festival this year.

Limerick has had a dismal record in qualifying for the event proper in recent years and it is 2007 since the county last had a Rose at the Dome in Tralee when Melanie Carroll made it through. Each subsequent Rose has failed at the regional finals stage in Portlaoise, a process that has been in existence for 11 years.

However, the Limerick Rose Centre which oversees the selection process here, has confirmed that the Portlaoise stage has been scrapped and whoever is selected to be the next Limerick Rose will be “guaranteed a place at the 2016 Rose of Tralee International Festival”.

A pre-selection process will take place in Tralee the week before the event is televised, with host Daithi O Se to interview all of the selected Roses on stage in Tralee before the list is then whittled down to 32. All of the Roses will participate in the various engagements, while there will also be an extra night’s television coverage.

Emma Dwane from the Rose Centre said the move was “great news for anyone who considers entering the Limerick Rose 2016 selection”.