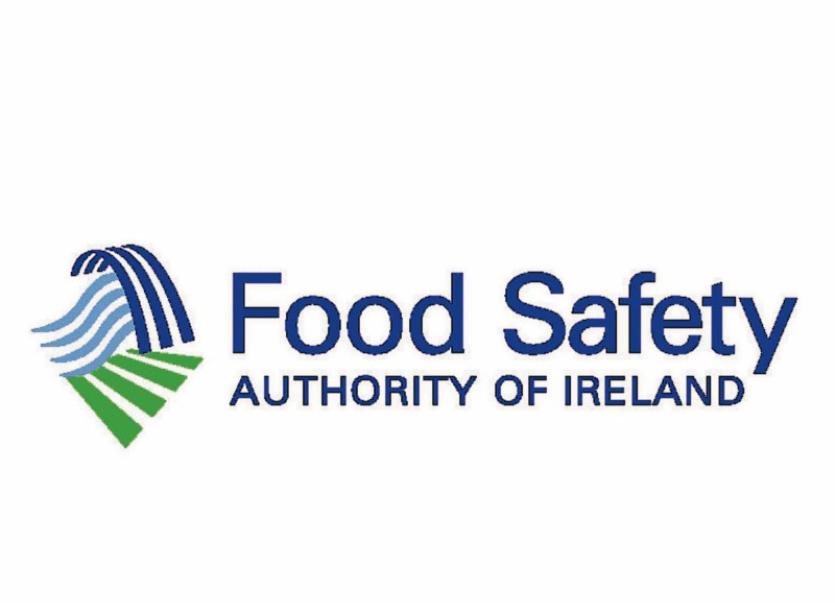 A WORKER at a takeaway in Limerick did not know the correct temperature for storing refrigerated products when asked by HSE inspectors who called to the premises, it has been revealed.

The Food Safety Authority of Ireland has published details of a report relating to Tasty Bites at Main Street, Caherconlish which was ordered to close for almost a week last month.

According to the inspector’s report, several breaches of regulation were discovered during  an inspection of the premises on July 18, last.

The inspector observed a bag of frozen breaded chicken “thawing at room temperature” and, when asked, a worker stated the correct temperature for storing refrigerated products was “six or seven degrees”.

According to the inspector there was “no evidence of basic or management of food hygiene training provided to appropriate food workers”.

The report also states that raw beef sausages and raw beef were stored on the same shelf as ready-to-eat foods and that uncovered raw fish was also stored in the same fridge.

Personal food items were stored throughout the premises and were mixed with food which was to be used in connection with the business.

The inspector also stated that “no evidence was provided that a Food Safety Management System had been implemented” and that there were no records available at the premises.

Issues regarding the maintenance and condition of the building were also identified during the inspection.

These include damaged tiles on the walls and floors; dirty cardboard being used as a lid for the tandori oven, damaged freezers and an accumulation of black grease in ducting leading from the extraction canopy over the cooking area.

Tasty Bites re-opened on July 24 after the Closure Order for formally lifted by the HSE.