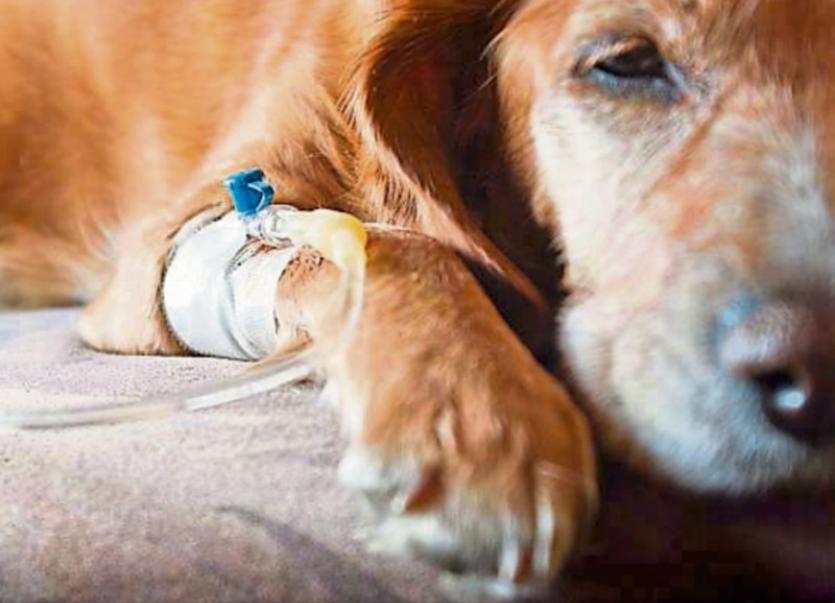 11 dogs have been detected with the virulent disease

A TOTAL of six dogs have been killed by the deadly outbreak of parvovirus in less than two weeks, a city vet has revealed.

Dr Kathy Enright, of Clare Street Vets, said that there have been 11 detections of the virulent disease in the inner city—one of the worst cases ever witnessed in her 13-year career.

She said that she has treated over 30 cases over her career.

Dr Enright is urging pet owners to ensure that their dogs are vaccinated.

Since the outbreak was announced, she said, a large number of pet owners have been contacting city vets about the vaccine status of their dogs.

She said that recent survivors will now undergo 21 days of medical treatment and special diets as part of recovery.

There have been no new cases since Saturday, she has confirmed.

Parvovirus is a highly virulent canine disease that has an average 90% fatality rate, particularly for puppies, even with medical intervention and therapy.

The virus primarily affects the gastrointestinal area of a dog, causes aggressive bloody diarhhoea and vomiting. This is caused by the shedding of the lining of the stomach and the intestinal wall.

Dogs lose their ability to absorb fluid, electrolytes, amino acids, glucose—all of which have to be replaced through IV “at a quicker rate than they are losing it”.