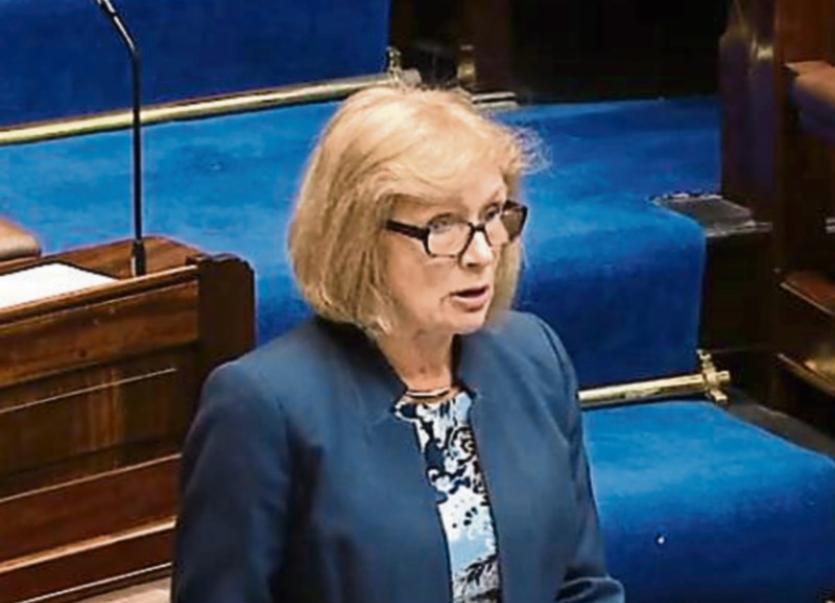 TDs in the Mid-West have urged the Government to prioritise University Hospital Limerick for the expansion of bed numbers in order to combat the ongoing overcrowding crisis ahead of the winter season.

Addressing Minister of State Catherine Byrne, Deputy O’Sullivan urged Minister for Health Simon Harris to prioritise the Mid-West region for modular beds and inpatient beds, as UHL has been the worst for overcrowding for some time.

According to daily figures published by the Irish Nurses and Midwives Organisation, there were 53 patients on emergency department trolleys and additional trolleys or beds in the wards at UHL this Wednesday morning.

“If you look at any statistics for the last month, for the last year, UL Hospital Limerick has been at the top of the number of people waiting on trolleys. There’s no sign of a let-up, even in the summer when you think things would be a little bit easier. So, we cannot simply allow this situation to continue and to face another winter,” Deputy O’Sullivan said.

Dr Harty said that the overcrowding problem at UHL is a “constant and recurrent”, adding that Limerick is “unfortunately a black spot in relation to bed capacity and to overcrowding”.

Deputy Neville commended the staff at UHL “for the work they are doing and the pressure they are under”.

He said he welcomed the initiative to build a 96-bed unit at the hospital, adding that it is “long overdue”.

He asked the Minister to bring in modular units to tackle the “shortfall” of beds before the €25m complex is built.

Minister Byrne said that the bed capacity problem at UHL has been recognised “by all stakeholders”.

“In the meantime, the HSE is also considering a submission by UL Hospitals Group to develop a modular inpatient facility at University Hospital Limerick, which will have a capacity of a further 60 beds,” she said in the Dail.