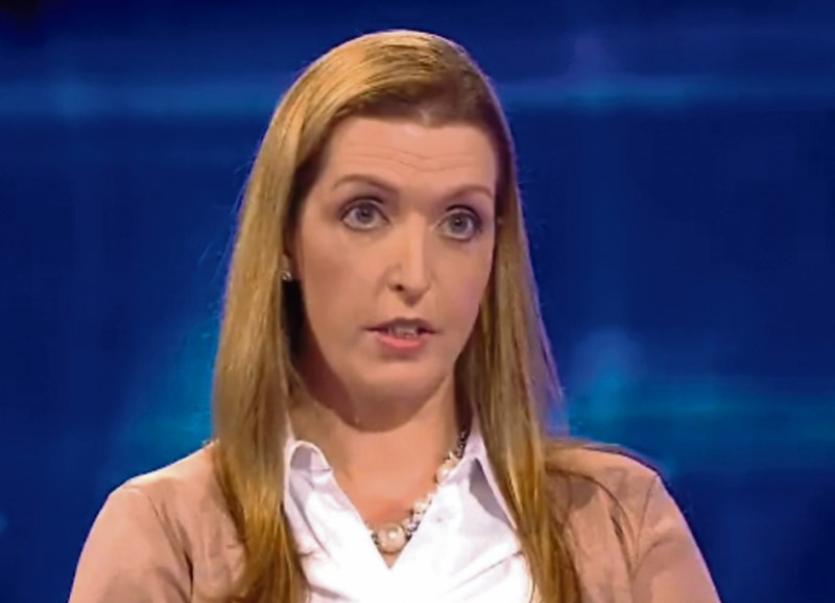 THE GOVERNMENT has announced the terms of reference of the CervicalCheck scoping inquiry, in which Vicky Phelan’s case will be examined by international experts.

Minister for Health Simon Harris established this Tuesday the inquiry, which will be led by former UK Department of Health advisor Dr Gabriel Scally.

Ms Phelan, Annacotty mother-of-two, lifted the lid on the scandal after she was awarded a €2.5m High Court settlement after taking a case against a United States lab.

This was after she was not informed about an incorrect smear test in 2011 until last year.

After she was given the all-clear of abnormalities, she was diagnosed with terminal cervical cancer in 2014. A review of her test was carried out in 2016, but she was not informed until 2017. It has emerged that around 1,500 cases are to be investigated.

On January 29, she was told by oncologists in Limerick that she had six to 12 months to live.

Daily report from new #CervicalCheck senior team here. Cabinet meeting in the morning. Have plan for scoping inquiry ready. It will commence its work tomorrow https://t.co/tBd6GdvN6c

Dr Scally, who arrived in Ireland on Tuesday evening, will be assisted by Dr Karin Denton, a leading consultant working for the NHS Trust in North Bristol.

The inquiry will examine the non-disclosure of information to Ms Phelan relating to the CervicalCheck case; the management and level of knowledge of parties in relation to Ms Phelan’s case and other cases; engage with Ms Phelan and other women affected, among other lines of inquiry.

Minister Harris said: “I would like to acknowledge again the tireless efforts of Vicky Phelan. I have briefed her on these developments and I understand that Dr Scally has already spoken with her and will meet with her shortly.”

Minister Harris has informed the Government of his intention to appoint a new HSE board and his plans on mandatory open disclosure.

The Fine Gael TD, in a statement on Tuesday afternoon, said that the inquiry will “independently examine the facts”.