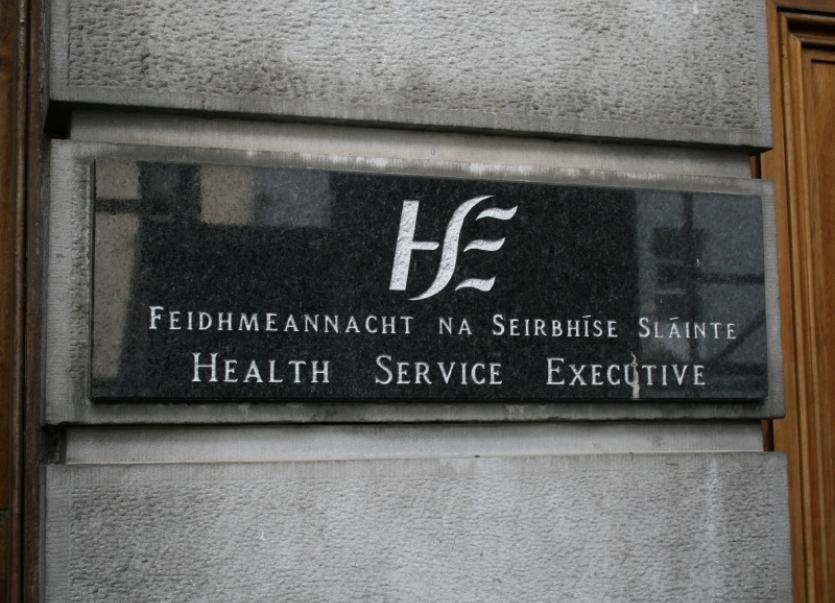 THE NUMBER of measles cases in Limerick has risen to 23, nearly two months after the virus outbreak was first announced.

And it is understood that the HSE is providing free MMR vaccination clinics, with no appointments required, on a number of dates.

The clinics will take place at Barrack View Primary Care Centre, Edward Street, on March 22 and 29, and April 5 and 12, between 3pm and 4pm.

The HSE has been urging people under 40 across the Mid-West to get the MMR vaccine as the problem worsens in Limerick.

An Outbreak Control Team made up of representatives from the HSE is involved in managing the outbreak in an effort to prevent further spread.

The first confirmed cases were detected on January 3, and the outbreak was announced by the HSE on January 31.

"During this outbreak MMR vaccine is free of charge to the public as the HSE is paying for the vaccine and for the GPs to give the vaccine.

"The following groups, in particular, should check if they have had two doses of MMR and if not, visit their GP to get immunised as soon as possible.

The spokesperson said it was also important that parents of children in the region also check if their children have had the vaccines appropriate for their age.

"Patients with symptoms of measles should avoid presenting to the emergency department where possible. If it is necessary to seek urgent care, it is important to inform the ambulance service or emergency department that you have symptoms consistent with measles beforehand so that the appropriate precautions can be taken.

"Similarly, if you have been in contact with a confirmed case of measles and are seeking medical attention, please inform the healthcare provider before attending.

"Measles is a serious public health issue. It is so contagious that if one person has it, 90% of the people close to that person who are not immune will also become infected. It is spread easily through coughing and sneezing. Measles can lead to serious complications such as pneumonia and inflammation of the brain and can, in rare cases, lead to a fatal disease of the brain which develops years after the infection."

For more information on measles see: http://www.hpsc.ie/a-z/vaccinepreventable/measles or see www.immunisation.ie.