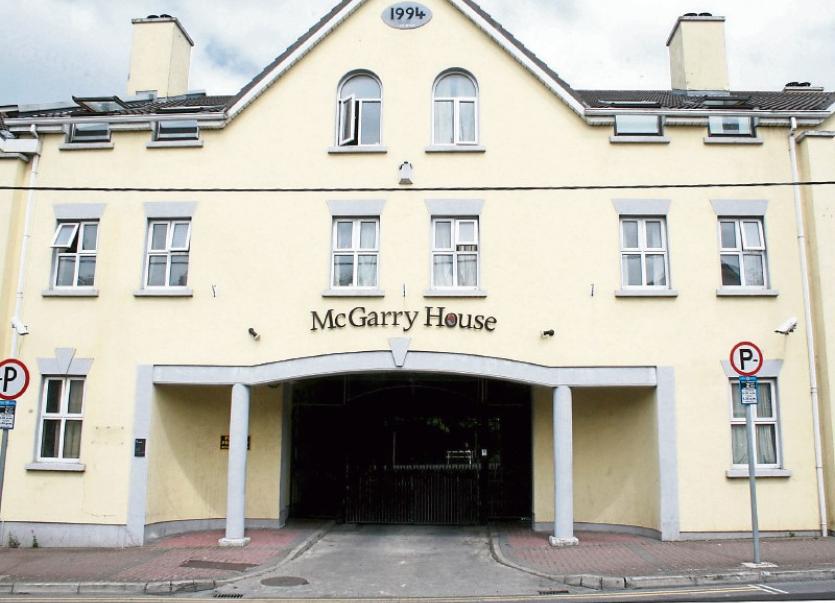 EMERGENCY accommodation and winter beds will run for 24 hours in Limerick city until next week, in order to help homeless people as temperatures plummet.

Novas homeless services announced on Thursday afternoon that it would be operating its city services for 24 hours until Monday “so nobody has to be on the streets in this weather”.

Novas’ temporary emergency accommodation and its winter bed initiative has been “at capacity every day and night” and expects this trend to continue, a spokesperson said.

“The health of homeless people in considerably worse than the general population. A study of a sample of the homeless population in Limerick and Dublin two years ago showed that 100% of participants had either or both a physical and mental health issue. Inclement winter months are more difficult for homeless people.”

Novas' emergency accommodation in #Limerick is open 24/7 until Monday so nobody has to be on the streets in this weather. See anyone #roughsleeping ring 1800 606060 @LimerickCouncil @ilovelimerick @FintanYTWalsh

The spokesperson said that it endeavours to accommodate everyone and “are confident we will”.

In recent weeks, Novas has taken to social media to urge members of the public to notify the organisation if they witness any rough sleepers on the streets, by contacting 1800 606060.

The spokesperson said that the reaction from the public “is really amazing”.

“The people of Limerick show immense compassion and empathy to homeless people in the city. The response from people to our social media posts regarding accommodation arrangements is always so positive and most helpful. People regularly notify us of people who are rough sleeping and we work with the Limerick Homeless Action Team in identifying, supporting and accommodating people.”

Meanwhile, Simon Community has said that a rise of more than 35% in the demand for services from the service confirms that homelessness has reached “its greatest ever crisis in the region”.