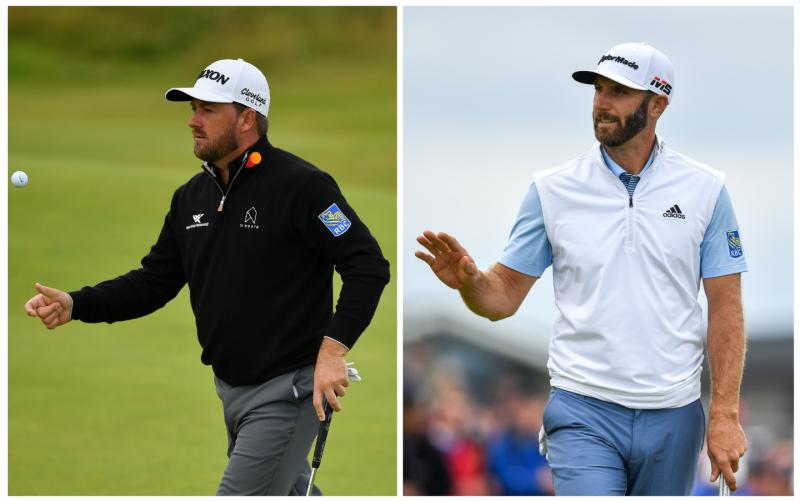 Graeme McDowell will be among the golfers to play in the opening event of the Saudi-backed LIV Golf Invitational Series next week in Hertfordshire. PIC: Sportsfile

Graeme McDowell will be among the golfers to play in the opening event of the Saudi-backed LIV Golf Invitational Series next week in Hertfordshire.

Dustin Johnson has also been named in the field and the former world number one will headline the new competition’s inaugural event at the Centurion Club from June 9-11, just four months after committing himself to the PGA Tour.

Johnson, currently world number 13, is the biggest name so far to announce he will take part and risks sanctions by the PGA, which has not granted members permission to play. 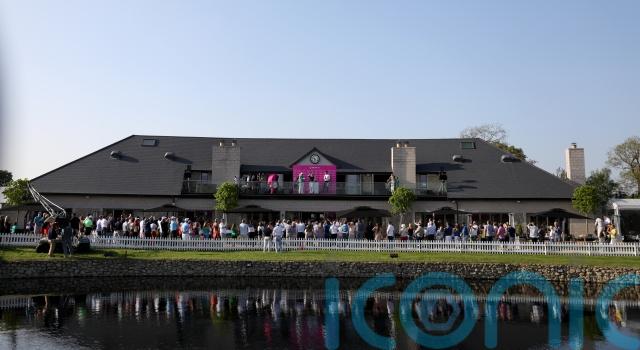 The 37-year-old American’s agent David Winkle said in a statement: “Dustin has been contemplating the opportunity off-and-on for the past couple of years.

“Ultimately, he decided it was in his and his family’s best interest to pursue it. Dustin has never had any issue with the PGA Tour and is grateful for all it has given him, but in the end, felt this was too compelling to pass up.”

The winner at the Centurion Club will receive £3million out of a total prize fund of £20m and Johnson will join the likes of Louis Oosthuizen, Branden Grace, Lee Westwood, Ian Poulter, Sergio Garcia, Kevin Na and Martin Kaymer in a 48-man field.

Johnson had been scheduled to play in the Canadian Open, which also starts next week, but will now line up in the first of eight new worldwide LIV Series events to be held from June to October.

Canadian Open organisers announced on Twitter: “Together with our partners at RBC, we are disappointed to learn at this late stage that Dustin Johnson has made the decision to play the LIV Golf Event. As a past RBC Canadian Open champion, Canadian golf fans were looking forward to DJ’s return this year.”

LIV Golf chief executive Greg Norman has been heavily criticised for heading up the breakaway tour, with its Saudi investors accused of  “sportswashing” their country’s poor human rights record.

But Norman said: “Free agency has finally come to golf. This is an opportunity to start a movement that will change the course of history by bringing new and open competition to the sport we all love.

“The desire shown by the players to participate in LIV Golf demonstrates their emphatic belief in our model and confidence in what we’re building for the future.”

The LIV Golf Series will adopt a new format in a bid to make the sport more exciting for fans, with 12 teams of four players contesting in each three-round event to determine team and individual winners.