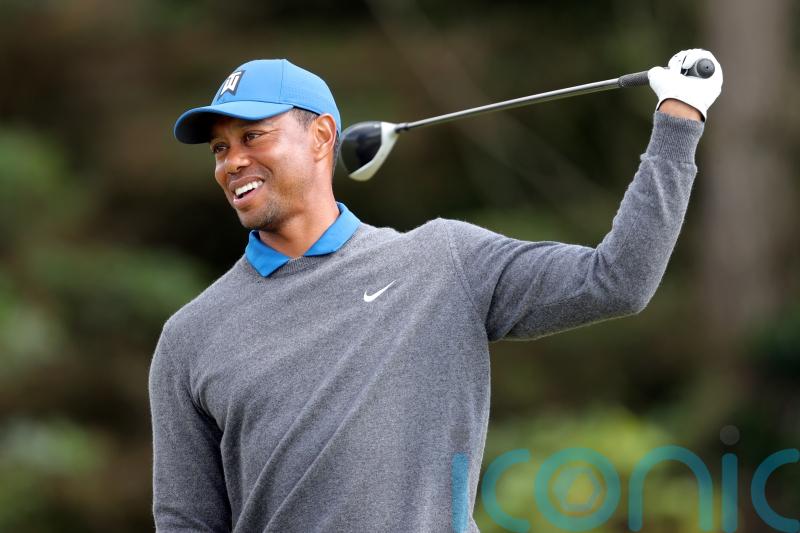 Rory McIlroy has been handed £2.6million (or just over €3million) for third place in the PGA Tour's inaugural Player Impact Programme (PIP).

However, he comes behind Phil Mickelson who himself suffered a set-back as runner-up to winner Tiger Woods.

Mickelson, who has lost several sponsors since his explosive comments about the PGA Tour and a potential Saudi-backed rival circuit, claimed in December that he had scooped the £6million first prize from the PIP, a bonus scheme designed to reward the Tour’s most popular stars.

However, despite Mickelson becoming the oldest men’s major champion with his victory in the 2021 US PGA Championship, the PGA Tour revealed on Wednesday that Tiger Woods had finished top of the standings.

Woods did not play a single official PGA Tour event last year after a life-threatening car accident in Los Angeles in February, but did return to action in December alongside son Charlie in the PNC Championship.

The PGA Tour said the results of the PIP had been determined by five criteria obtained from “objective, third-party data measurement services,” including number of internet searches, appearances in news articles and general awareness of a player’s name among the American public. 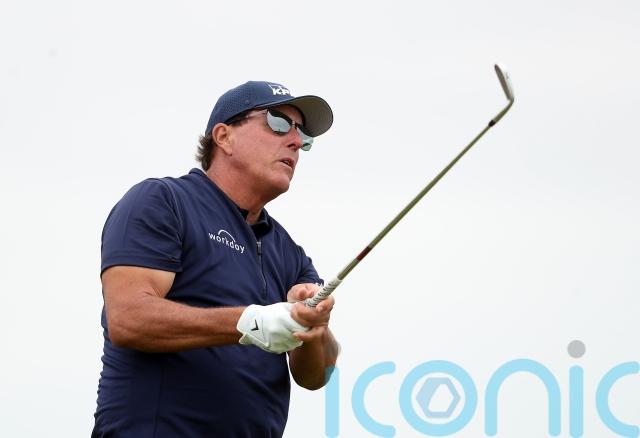 Mickelson is currently taking a break from golf following the fall-out from his claims that the PGA Tour acts like a “dictatorship” and that he was using the threat of a breakaway to “reshape” how the Tour operates.

The six-time major winner apologised for his comments but still insisted the way the sport is run needed to change and praised the “visionaries” he had worked with on the rival league.