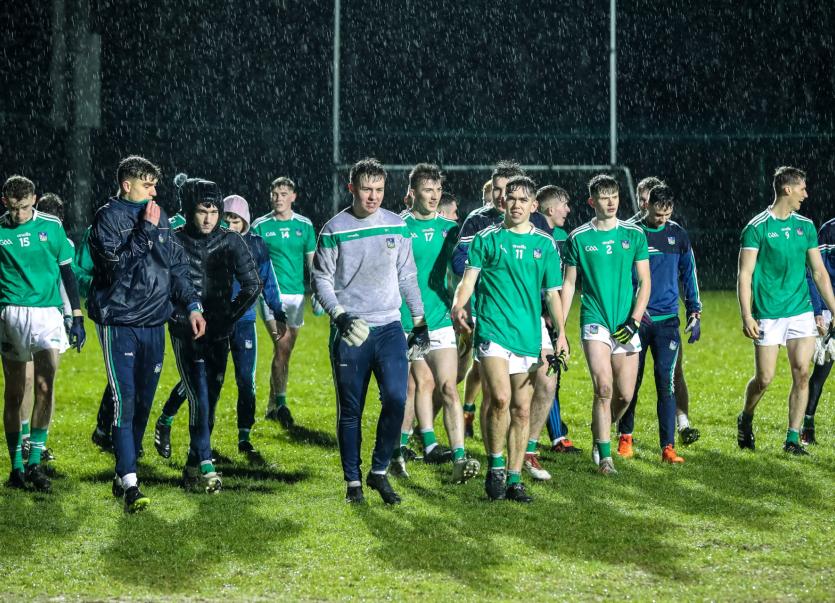 THERE is one change to the Limerick team to play Kerry in the Munster U20 Football Championship this Wednesday.

The provincial semi final takes place in the Mick Neville Park in Rathkeale at 7pm.

Darragh O'Keeffe comes into the Limerick team in place of Ruadhan O'Connor.

There are also changes to the matchday 26 with Bryan Nix unavailable as he was sent-off, just minutes after being introduced as a substitute, in the closing stages of last Wednesday's semi final win over Tipperary.

Limerick are captained from centre back by Adam Shanagher. The Rathkeale man is one of five players that remain in the starting team since last year's semi final with Kerry - Shanagher, Barry Coleman, John Hayes, James Molyneaux and James Cummins. That Tralee tie was won by The Kingdom, 0-18 to 1-3.