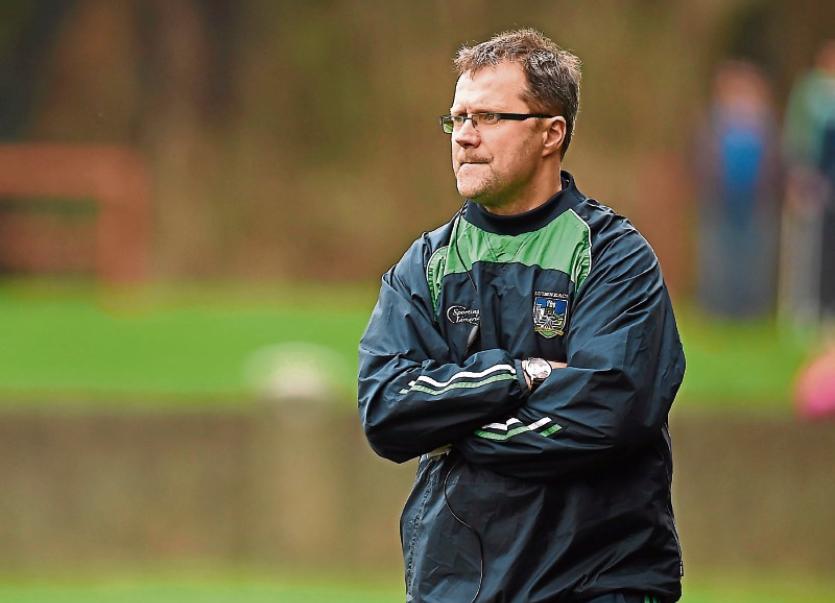 NOTHING less than a complete overhaul of the entire inter-county senior football season will help solve the current debate on the status of the All Ireland SFC according to Limerick manager John Brudair.

“I think they wanted to keep as much of the status quo as possible,” he said of Central Council proposals to be go before this Spring’s Annual Congress.

”We need to have a complete change from top to bottom. We are talking about competitions that started out years ago and so much has changed over the years. We have a great league but it needs to have a greater say in the overall season. We spend three months preparing for the league, which is the same amount of time it takes to run the entire championship,” outlined Brudair.

”The league takes up about 50% of the time but there is little reward at the end of the season for it,” said Brudair.

Looking back on Limerick’s McGrath Cup defeats to Cork and Waterford, Brudair was content that newcomers had gained “valuable experience”.

”Once we lost to Cork and had no chance of reaching the McGrath Cup final we purely focused on the Tipp league game,” said Brudair.

“We would have expected to win but we have to take into perspective that we had trained hard in recent weeks and on the morning of the game we pulled a few experienced players that had niggles from training,” explained Brudair.

”We have unbelievable work done for the last eight weeks and hopefully we will get our reward in the first two league games.”

Ian Ryan and Cian Sheehan took big steps forward in their return from injury when starting last weekend. That leaves Peter Nash and Cillian Fahy as the main two to prove their fitness ahead of the Sunday January 31 Division Three league opener against the Liam Kearns managed Tipperary in the Gaelic Grounds.