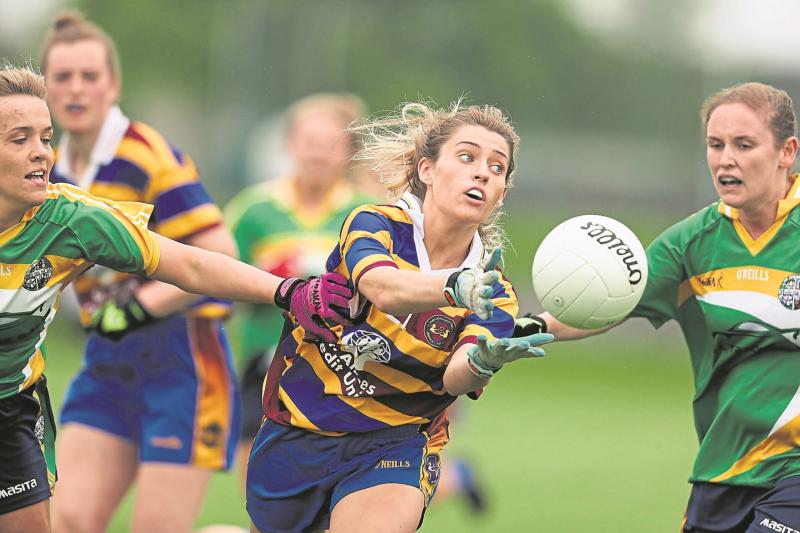 Both sides reach the final with 100% records.

Monagea overcame Dromcolllogher-Broadford, St Brigids and Old Mill in the group phase and then defeated Ballylanders in the semi final.

St Ailbes beat Feohanagh-Castlemahon and Ballylanders in the group phase and then Dromcollogher-Broadford in their semi final.

West Limerick's Monagea are appearing in a sixth successive final and chasing a fourth ever title - adding to 2021, 2018 and 2014. Back in July, Monagea lost the Division One League final to Feohanagh-Castlemahon.

Monagea beat St Ailbes enroute to last year's title win but haven't beaten the east Limerick side in either of their two previous final meetings.

Also on this weekend are the County Junior A Championship semi finals - Galtee Gaels v St Ailbes is on Saturday September 24 in Kilteely at 6pm, while Ahane v Athea is on Sunday September 25 in Croom at 11am.