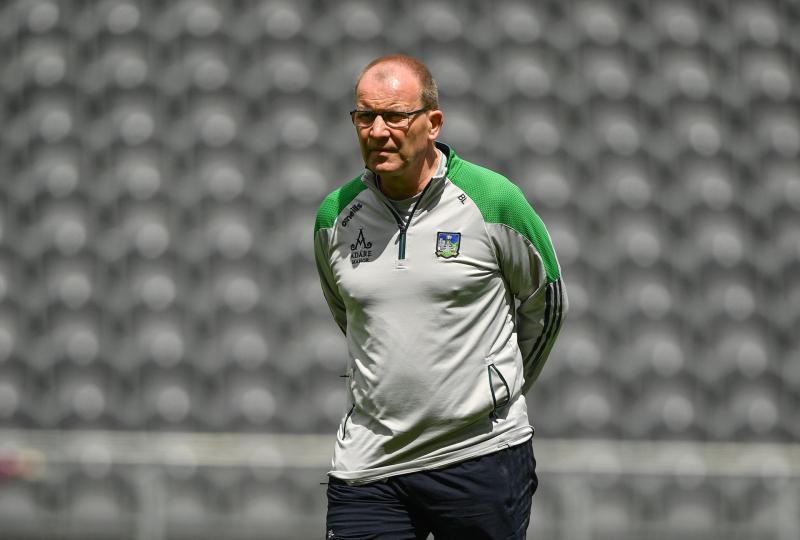 LIMERICK GAA officials are to propose a sub-committee at next week’s September County Board meeting to select the next inter-county senior football manager.

After six years at the helm Billy Lee stepped down on August 23.

Limerick GAA’s executive officers met last week and will propose a workgroup that will identify the new manager to bring forward for ratification.

It is understood that the sub-committee to be tasked with identifying Billy Lee’ successor will be a mix of personnel from the executive and the Limerick Football Development Committee. The sub-committee will first report back on their progress to the October County Board meeting.

Limerick will also have new managements at minor and U20 football level in 2023 and an update on the process to fill these roles is also expected at next week’s September County Board meeting.