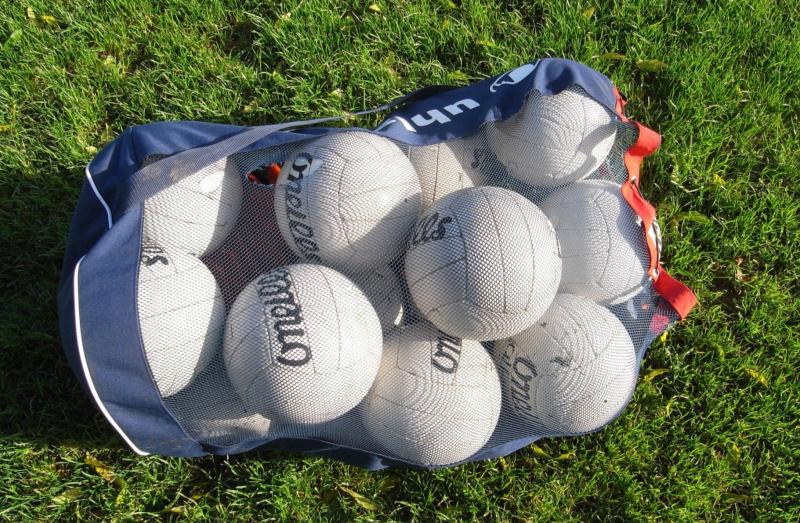 ADARE recorded a 0-13 to 1-7 victory over Ballysteen on Saturday night in Rathkeale to secure a third consecutive group win and qualify for the senior football championship play-offs with two Group Two rounds still to play.

The win keeps Adare in the hunt for regaining their county title after losing it to Newcastle West last year.

However, it was more a case of job done rather than of overpowering dominance that saw them recover from an early goal and keep in touch while a man down to a black card early in the second half before reeling off five scores on the trot that delivered them the result after they had been restored to full strength.

There was little to separate the sides for the first three quarters in which Ballysteen held a lead of a point or two for the most part but they never showed enough urgency in their movement to make the most of the breeze behind them early on.

And that was where it came down to experience. Having soaked up what was thrown at them, the Maiguesiders had enough in reserve to press down the home straight when the channels began to open up ahead of them.