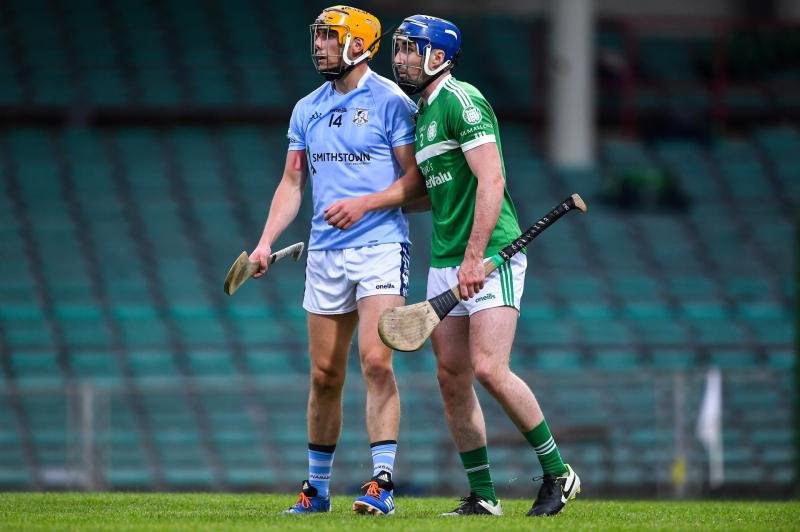 THERE are four round two games in the Bon Secours Limerick senior club hurling championship this Saturday evening.

All games at 7pm with some intriguing battles - the modern day rivalry of Kilmallock v Na Piarsaigh, the traditional roll of honour rivalry of Patrickswell v Ahane and two big local derby between Ballybrown and Mungret.

Completing the quartet is the first ever Limerick SHC meeting of South Liberties and Kildimo-Pallaskenry.

Between them Na Piarsaigh and Kilmallock have won 10 of the last 12 Daly Cup titles and this evening they meet in Doon.

Kilmallock are the defending champions and certainly hit the ground running with 14-points to spare over Patrickswell in round one last weekend - young guns Shane O'Brien and Conor Hanley Clarke impressing in their first Limerick SHC starts.

This is a repeat of the 2017, which the Caherdavin side won. The teams have met six times since in Limerick SHC action with with one draw (2018) and one Kilmallock win in 2020.

The old rivals haven't actually met too often in recent years but they did collide last year - The Well 13-points winners.

But Patrickswell were down five players (including Cian Lynch) that saw action in last year's Limerick SHC final when they lost to Kilmallock last weekend.

For their part Ahane drew with Adare in round one with inter-county brothers Tom and Dan Morrissey in fine form.

In Claughaun is the meeting of neighbours Ballybrown and Mungret. Familiar foes in league and divisional championship but it's 2012 since they last met in county championship - both were in the intermediate ranks and Ballybrown won a semi final 1-20 to 0-9. Prior to that they met in the Limerick IHC in 2008 with Mungret 2-16 to 1-12 winners.

Ahead of this evening's tie, both were round one winners - Ballybrown beating Blackrock and Mungret announcing their return to the senior ranks with victory over Kildimo-Pallaskenry.

In the fourth Limerick SHC tie this evening, Kildimo-Pallaskenry and South Liberties meet in Clarina.

Inter-county men Barry Nash and Kyle Hayes were both goal scorers in round one - Liberties beating Garryspillane and Kildimo-Pallaskery losing to Mungret.

County Junior A Hurling Championship Round 2