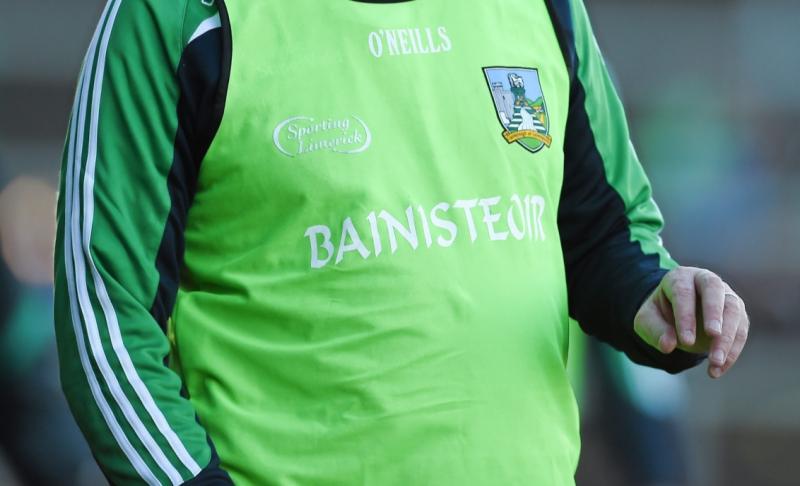 Twelve clubs set out on the race for the Daly Cup title.

As always there have been changes aplenty in the varying team managements in 2022.

Just three clubs have the same management as last year, another three with subtle changes and six with new-look setups for the championship ahead.

New manager Aidan O'Rahilly is a five-time Limerick SHC winner with his native Adare. His hurling coach is Mike Deegan, who was a selector under Davy Fitzgerald when Clare won the 2013 All-Ireland SHC title. He also managed his native Cratloe to Clare SHC glory.

New manager Seán Flynn was video analyst for Tipperary in their 2019 All-Ireland SHC title success. He has managed his own side Burgess in the Tipperary SHC.

New manager Damien Lee is a clubman and has former Limerick captain Ollie Moran as his hurling coach. Moran is a former Laois senior hurling and Limerick U21 hurling coach, along with club experience across Tipperary and Limerick.

New manager Tadhg Hayes is a clubman and has kept coaches Jimmy Quilty and Aidan Fitzgerald. The Blackrock duo combined duties in their own club last year but are now solely with Doon.

Unchanged from last season with clubmen James O'Keeffe and David Ryan as manager and coach. They enjoyed success at underage with two minor titles - 2017 and '18.

Manager Natal O'Grady is in his third year with the club. The Patrickswell man has a new coach in former Limerick camogie manager Declan Nash.

The champions have a change of management with Tony Considine departing. Paul Tobin, who was a selector last year, and former fellow clubman Eoin Ryan are now at the helm. Former Kerry hurling manager Fintan O'Connor is coach - he has served as a Waterford coach previously.

Manager Liam Cronin is in his third year with the club and continues with the same management that won promotion into the senior ranks with the Premier IHC title win last year. Clare's Kieran McDermott, who has been involved with UL hurling teams in recent years, is a coach.

Manager Kieran Bermingham remain at the helm with Tipperary's Declan Fanning now in his fourth year as hurling coach to the Caherdavin side.

Manager John O'Meara is in his second year with The Well. His Sixmilebridge colleague Sean Chaplin remains as coach, although Limerick's 2015 All-Ireland U21 winning S&C coach Ross Corbett has been added to their set-up.