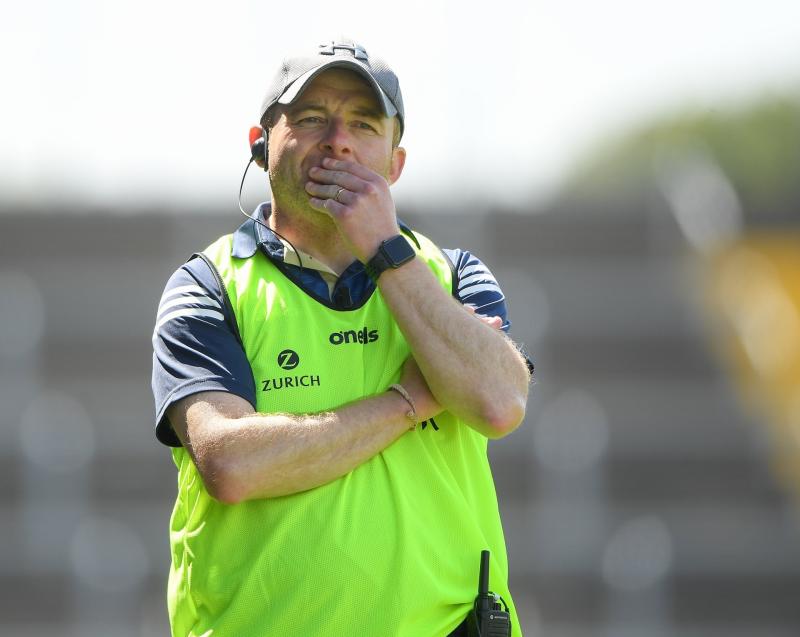 Bulfin has also had coached spell alongside Fitzgerald in Waterford and Wexford.

The former Bruff goalkeeper was coach to the Meath hurlers this season and leading Dublin club side Cuala.

Firstly, I'm a big believer in the split season and I think its merits are fantastic. However, the traditionalist in me feels we may be losing a vital window to market our games. It's not an easy fix but if we can tweak the split season to perhaps allow for greater hype and publicity around the games, at a time when there may not be as much competition from other activities then I feel we will have the perfect solution!

As a Limerick man you have to feel if you can limit TJ Reid's influence on the game then that will go a long way to winning our three in a row. Players like Adrian Mullen, Evan Cody, Mikey Butler and Cian Kenny have been in really good form as well recently. Kilkenny have evolved to a more contemporary style in recent years where they are quite comfortable retaining possession and playing it out from the back, working through the lines. The last day against Clare their ability to mix this style of play with a more fast, direct type of ball was very impressive. But for me, despite these newer guys on the scene it all hinges around TJ. When he is kept quiet in recent years Kilkenny have struggled to get results. The beauty of things from a Limerick perspective is that they are not as reliant on one man. It is about the collective, the last day Aaron Gillane, Kyle Hayes and David Reidy when introduced, had huge impacts on the game. In the Munster final it was Seamus Flanagan, this under reliance on one or two individuals is what sets this team apart from its contemporaries.

The only real negative of the two week build up is if you have one or two niggles or injury worries from the last day, you do not have as much time to get them right. The nature of the now established round robin provincial system as well as the layout of this years split season means lads are well used to playing week in and week out. From my experience, the last thing any player wants is too many weeks waiting for one game, particularly a game of this magnitude. Players want to play games regularly, and at this point of any competition you are going to get very little done on the training pitch, apart from tweaking some slight tactical issues or working on your individual match ups, so I think all involved will embrace the two-week turnaround. Mind you, I think a three-week gap to the final would be ideal.

My heart and my head are very much in unison on this one. Limerick should complete what would be a magnificent feat, and win three in a row. However, if Limerick are a little off form, as they were in parts of the semi-final then I feel Kilkenny have a decent shot at turning us over. I just feel that our collective ability to not have to rely on one or two individuals' will be enough to see us through. Having said that, if TJ has one of his days where he is almost unmarkable then it could be a nail-biting 70+ minutes for us!!! Limerick to win by three or four....I think!