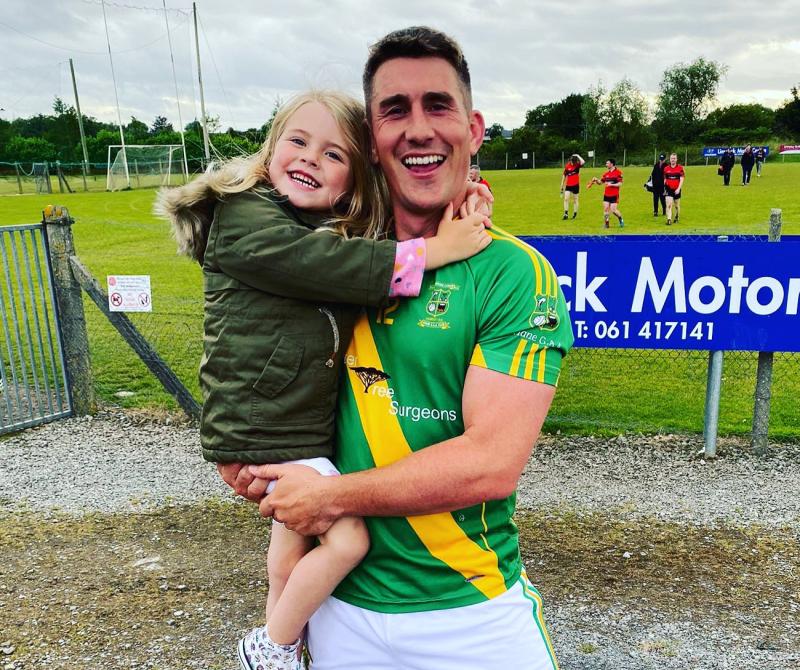 Keatley scored one of the goals for Ahane in his first ever time to play a Gaelic football match as the East Limerick side eased past Adare 6-7 to 2-6 in their County Junior A Football Championship Group 2 first round game in Mungret on Saturday evening.

In recent months, thirty five-year-old Keatley was announced as head coach with UL-Bohemian RFC who compete in Division 2A of the All-Ireland League.

Former Munster and Ireland international Tommy O'Donnell switches to the role of assistant coach with the Red, Red Robins next season.

Just one year after his retirement from professional sport, former Ireland and Munster rugby O'Donnell has also returned to the playing fields with Ahane in recent months.

My first ever Football game tonight . Great to get the win with @ahanegaaclub and nice to have my number 1 supporter there too ❤️ pic.twitter.com/gC5ZmE8T0D

O'Donnell has played both hurling and football with the Castleconnell-based club.

Ian Keatley is also an assistant coach with the Munster U18 Schools side.

Keatley joined Munster ahead of the 2011/12 campaign from Connacht. Having scored 1,247 points in his 180 Munster appearances, the out-half is second on the list of Munster’s all-time top points scorers.

Keatley later joined Glasgow Warriors on a deal until the end of the 2020/21 season from Italian side Benetton Rugby.