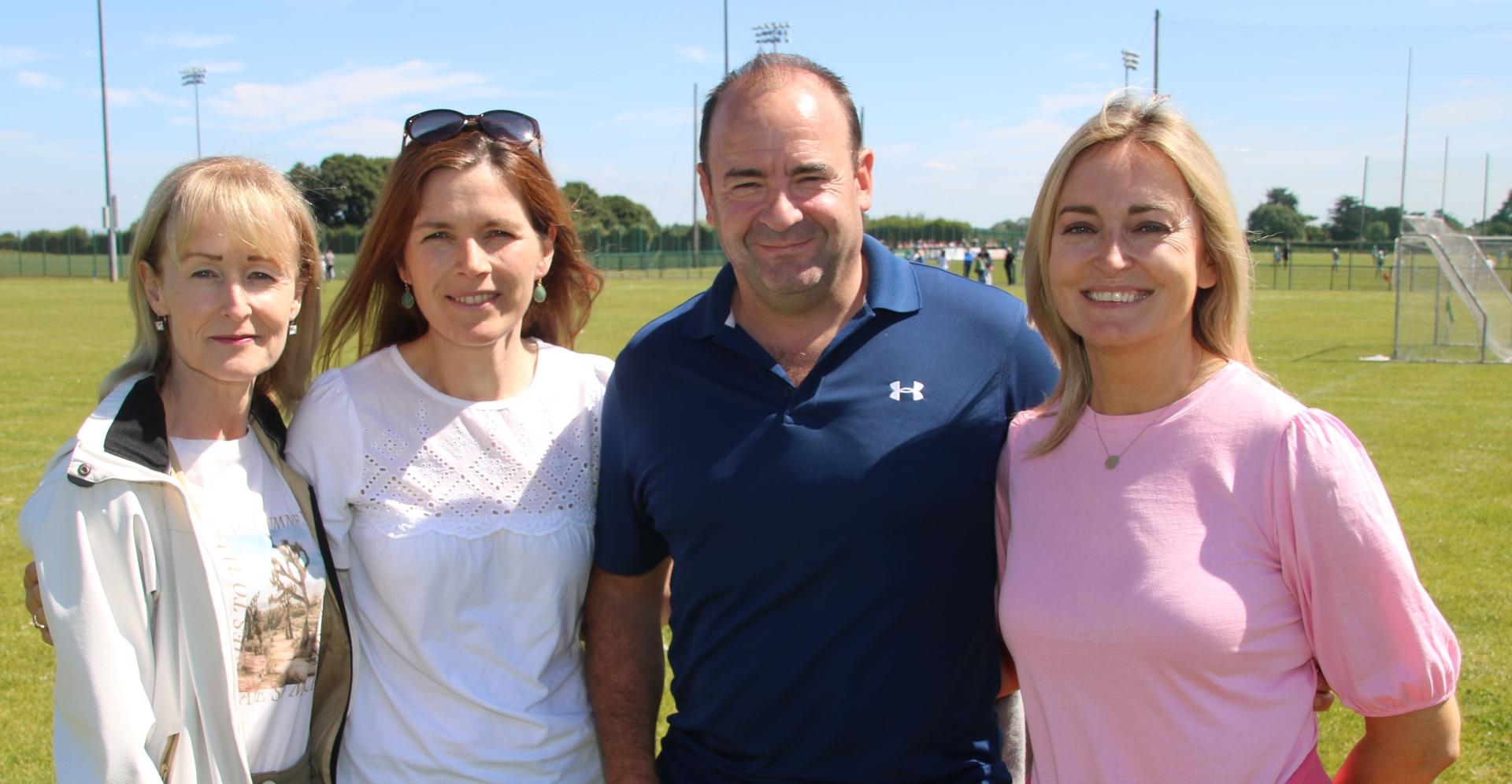 Photographer Adrian Butler was in attendance for the Limerick Leader in Mick Neville Park.