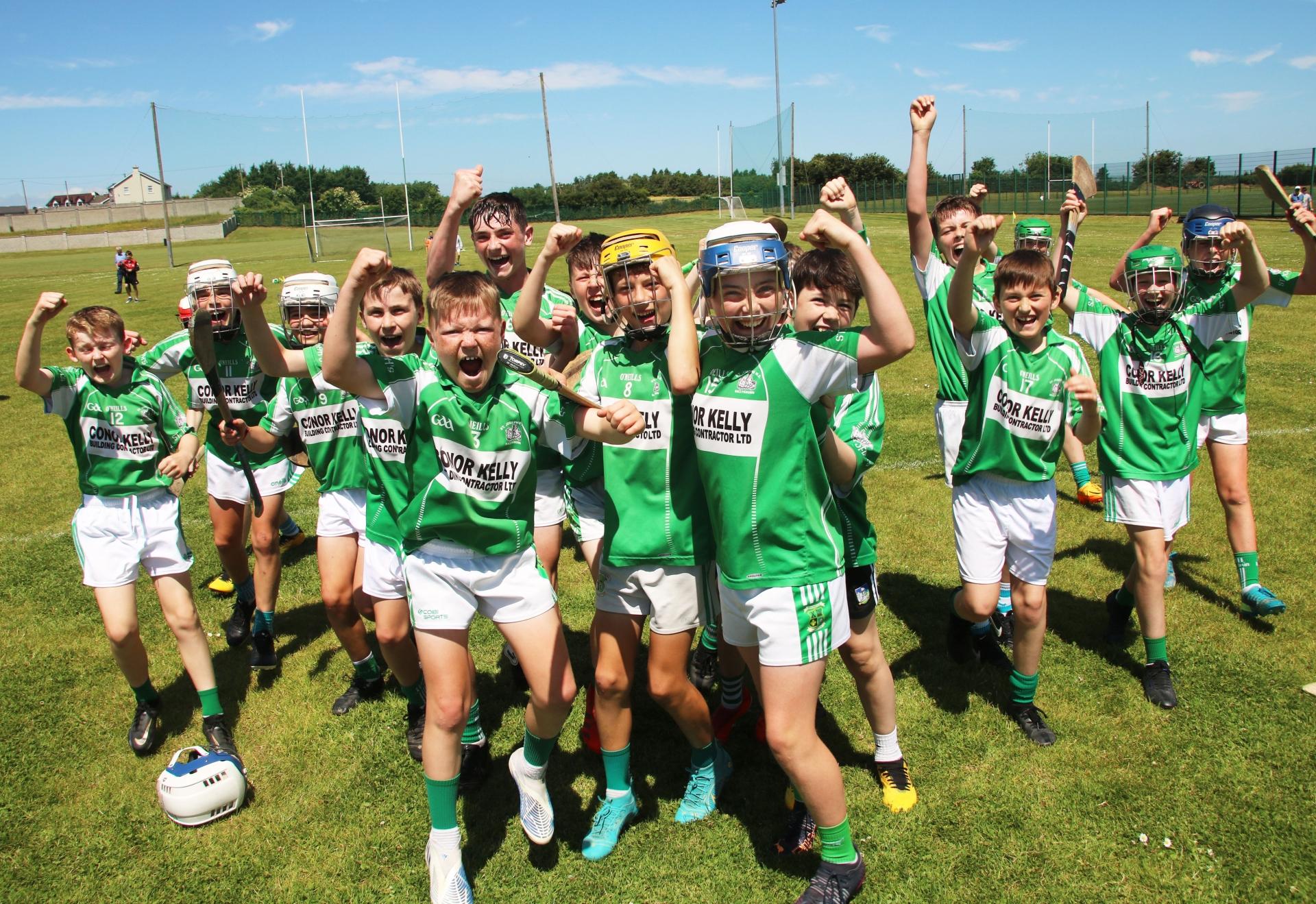 It's a first win since 2014 for Ballybrown in the prestigious primary schools hurling championship.

The side in green and white defeated Scoil Naomh Iósaf of Adare by 2-9 to 1-2 in 'Leader Cup' final.

Photographer Adrian Butler was in attendance for the Limerick Leader.