White-tailed eagle chicks released into the wild across Munster 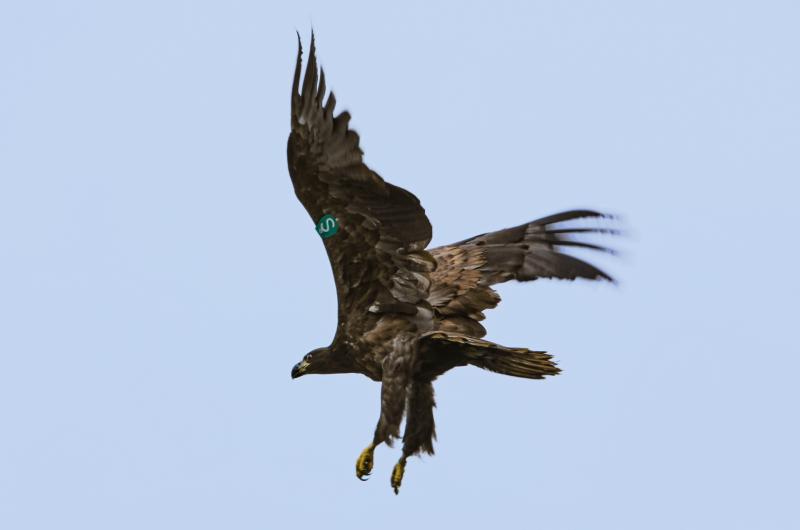 The 21 white-tailed eagle chicks were released into the wild at the weekend | PICTURES: Valerie O''Sullivan

A SIGNIFICANT milestone has been reached with the re-introduction of white-tailed eagles to Ireland following the release of 21 chicks were into the wild.

The chicks were released at four sites across Munster over the weekend including along the Shannon Estuary. It is hoped they will bolster Ireland’s existing White-Tailed Eagle population.

The operation to release the chicks was coordinated by staff of the National Parks and Wildlife Service who have been looking after the eagles since they came to Ireland from Norway on June 25.

Since their arrival in Ireland, they have been kept in purpose-built enclosures at the four locations while they grew, matured, and developed the feathers and muscles necessary for flight.

Once a conspicuous part of Ireland’s landscape, white-tailed eagles were driven to extinction by human persecution in the late Nineteenth Century, a development which the Programme seeks to reverse. 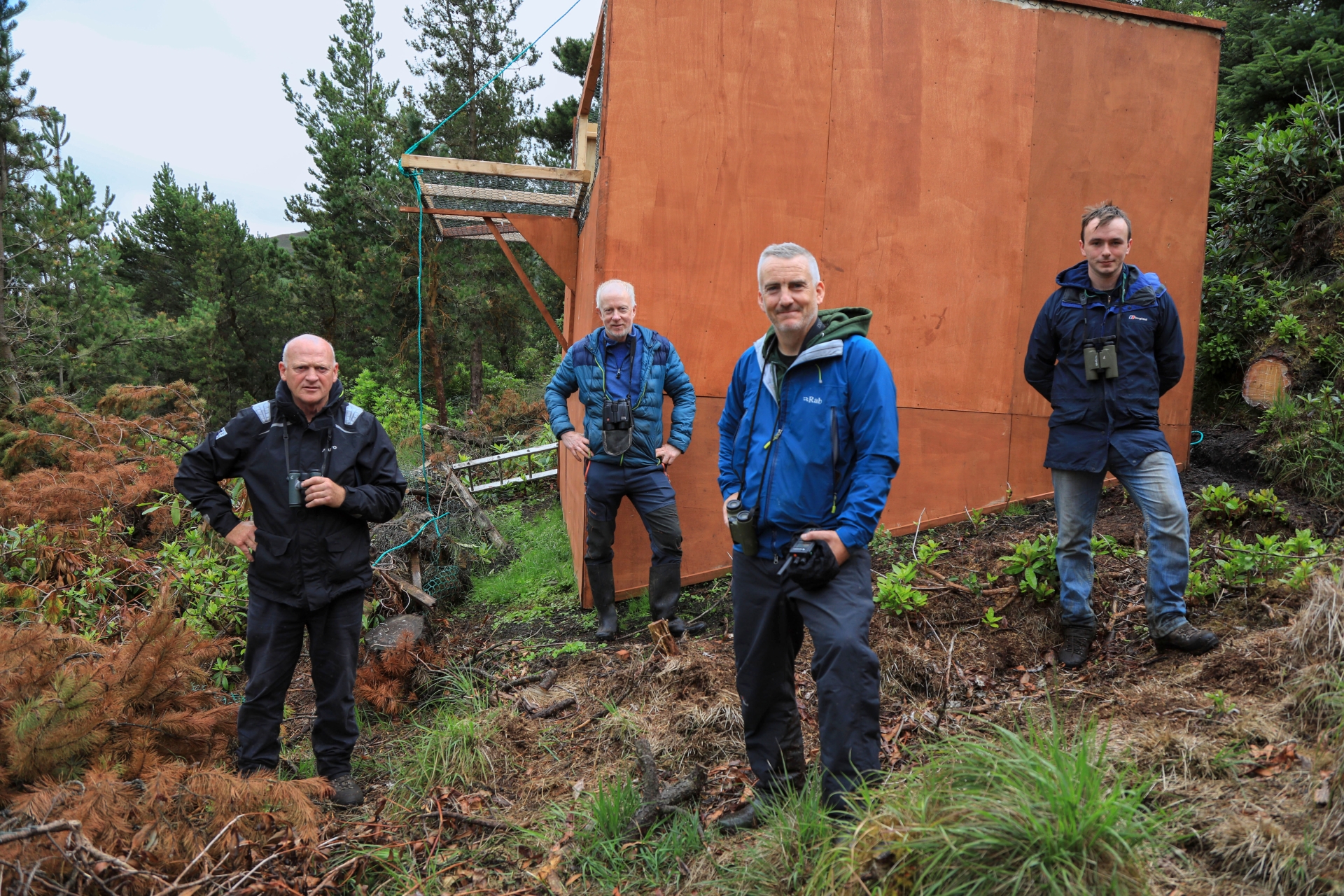 Restoring the flagship species to Irish skies will be a significant step in restoring Ireland’s natural heritage and will bring great benefit to Irish biodiversity, and in so doing will also contribute significantly to the economic, tourism and local communities - and indeed to human wellbeing.

During the first phase of the Programme, which ran from 2007-2011, 100 chicks were released into the wild and since then, over 35 Irish-born chicks have fledged here, some of whom have begun to rear their own chicks.

The project has seen some setbacks alongside its success including the outbreak of Avian Influenza in 2018 and the impact of Storm Hannah in 2019.

Farmers are being asked to support the programme with small measures such as the removal (or burial) of animals and pests which are killed by lead shot and also by safely using Rodenticide.

Commenting on the release of the 21 chicks into the wild, the Minister for Heritage and Electoral Reform, Malcolm Noonan said: “White-tailed eagles are magnificent birds and, as top predators, they also play a key role in the functioning of ecosystems. I was privileged to release six of these stunning creatures last year in Kerry and I can honestly say that watching them soar through the skies on their first Irish flight is a memory that will stay with me for the rest of my life. I’d like everyone in Ireland to have the opportunity to observe this once-extinct species in its natural habitat.”

Minister Noonan had checked in on the chicks a number of times before their release at the weekend.

Life's a beach! Significant interest as land along Limerick's riviera comes to market