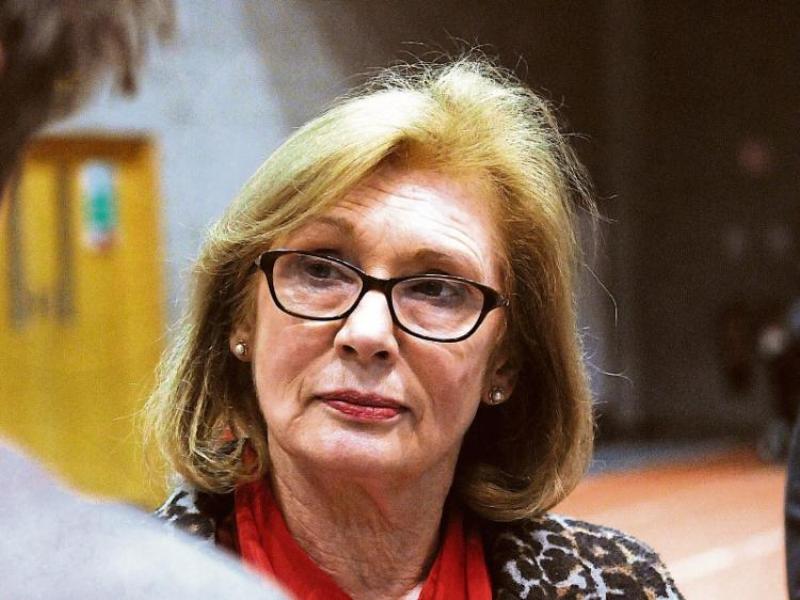 With a third of the tallies north of the Shannon done, Conor Sheehan and Anne Cronin are in the fight of their lives to win a seat.

Mr Sheehan, Corbally has 200 votes according to tallies, while Ms Cronin, Ennis Road, has polled just 95.

Despite this, Ms O'Sullivan is confident both have a future in politics.

She said: "It is early days. A lot of boxes opened wouldn't be the ones most friendly to us. In particular, I'd hope the Corbally boxes would be good to us - it's my base, it's Conor's base. I still think it was the right thing to do to run two candidates. We were ambitious for both of them, and I wouild see a future of politics for both of them."

There is better news for the Labour party in City West, with tallies showing Cllr Joe Leddin likely to sail home. Half way through polling here, he has received 611 votes, tallies show. He is topping the poll so far.

"I'm delighted for Joe, I think he deserves it," she said.

She hopes if returned, the City West member can put pressure on the executive to ramp up its house building programme.
In Ireland South, Sheila Nunan is struggling, with just 3% of the poll.

On this, Ms O'Sullivan blamed the surge in support for the Green Party.

"Sheila was a great candidate. I think it was the Green wave with Sheila. I've been looking at the European tallies and Sheila has received a lot of number twos from Grace O'Sullivan. Certainly, Green is the flavour and the colour of the month, she concluded.
Meanwhile, Senator Kieran O'Donnell has also defended Fine Gael's northside strategy - they have run four here, and at present, Olivia O'Sullivan is way ahead of her running mates with almost 10% of the vote, according to tallies.

He said: "Every election is different. We are at very early stages. We had a good campaign. But they are tough."