What we think: We need a Limerick voice in the Cabinet 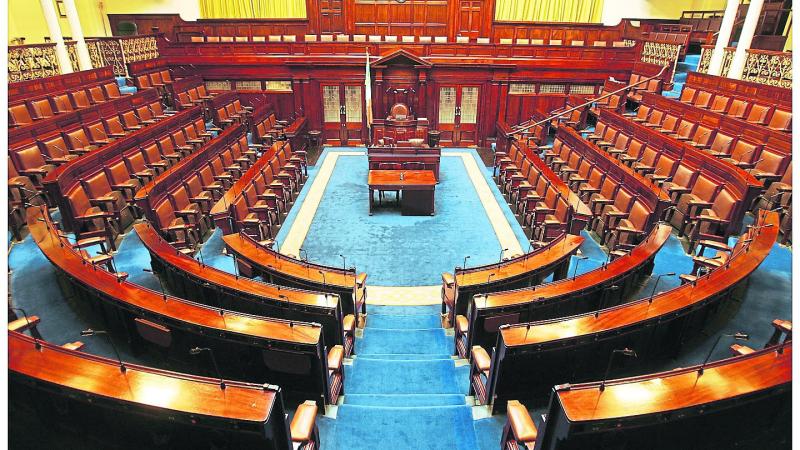 IT'S ALL over or is it? With all due respect to the politicians, let's hope that the February election of 2020 is the only one we will have this year and for the foreseeable future.

And also, let's hope that a strong government can be formed involving Fianna Fáil, Sinn Féin or Fine Gael.

Elections always spring surprises, even in this high tech age when there are numerous opinion polls carried out during the weeks of campaigning by politicians.

Personalities play a big role, but on this occasion strong household names like Willie O’Dea were blown over by the Sinn Féin storm.

The problem for the two Civil War parties, Fine Gael and Fianna Fáil, is that many of the general public see them as similar, with little difference in policies. So wanting to shake things up, they went for the Mary Lou McDonald-led Sinn Féin, to help breathe new life into Irish politics.

People will remain sceptical no matter who is put in power. We know from the past that election promises are just that, promises most of which never come to fruition.

Whoever gets into government, it is very important that Limerick has a voice at the Cabinet table.

Sadly, history shows - and there is no indication that this has changed - that areas without a voice in Cabinet do not fair as well as those with one.

Whoever gets the post should have as one of his (no female candidates elected here) priorities, University Hospital Limerick.

He needs to tackle the new health minister on our problems here and ensure that the people of the Mid-West are treated with dignity in life, ill-health and death.

Yes, we have other problems including housing/homelessness and the need for some incentives to boost the city centre, as many traditional shops continue to close.

One could argue that the city centre problem is one for the new directly elected mayor - whenever he or she is elected- but for the time being, whoever is in government will have to come up with some ideas to revive Ireland’s third largest city.

While the recent election brought in some new faces including Independent Richard O’Donoghue from Granagh and Green Party activist Brian Leddin in the city, we should not forget those who have lost their seats or are retiring.

Many tributes have been paid to former Fine Gael leader Michael Noonan, who as a member of Cabinet was instrumental in securing funding for the former Regional Hospital, UL, industry and numerous other projects in Limerick. His legacy will not be forgotten.

Nor should the contribution of Jan O’Sullivan. The Labour TD was elected in 1998 and was Junior Minister for Trade Development and for Housing and Planning and more importantly sat at the Cabinet table as Minister for Education and Skills.

She lost her seat this time around and is reflecting on her future.

Jan will decide in the coming weeks and months where her future lies, depending what shape the government takes, but as she approaches her 70th birthday next December, the reality is that Jan’s best days in politics are behind her, but she can look back proudly on a career in which she always stuck to her principals and served the people of Limerick with dedication and distinction.