Representatives from University of Limerick to appear before Public Accounts Committee 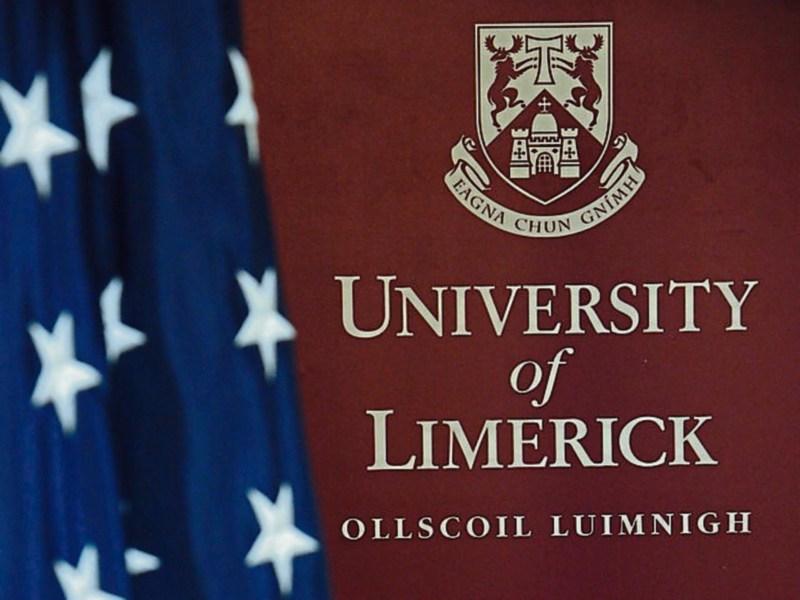 REPRESENTATIVES from the University of Limerick will appear before the Public Accounts Committee this week.

University of Limerick President Kerstin Mey and Chancellor Mary Harney will appear in the PAC session where they will be questioned on governance issues.

Concerns over the university's financial governance led to €1.7million being withheld from the institution last year.

One of the topics up for discussion is the university's acquisition of the former Dunnes Stores site on Sarsfield Bridge for €8 million in 2019.

She confirmed that UL had asked consultants KPMG to investigate its purchase of the former store at Sarsfield Street for around €8m in 2019.

A spokesperson from the university said the institution welcomes the opportunity to appear in front of the Public Accounts Committee and answer any and all questions that its members may have.

"UL has engaged with the Higher Education Authority and has provided assurances that were sought on governance to the satisfaction of the HEA.

"UL is committed to strong governance and a continued review and enhancement of its policies, procedures and practices."