Limerick schools set to re-open as planned on Thursday 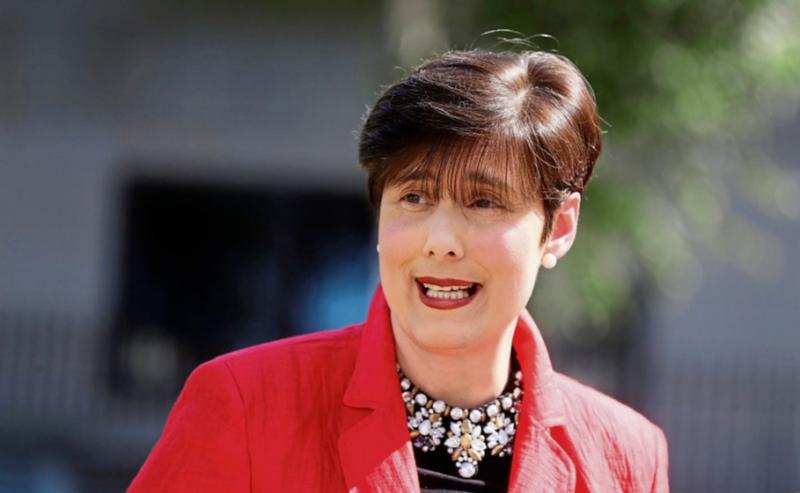 SCHOOLS in Limerick and across the country are expected to re-open as planned on Thursday, following advice from public health officials.

It comes after health officials told the Government that there is no “public health rationale to delay the reopening of schools” following the Christmas break.

Some teachers’ unions have called for the Government to re-think its approach to the return of schools, given the increased transmissibility of the Omicron variant.

The Department of Education, health officials, unions and school management bodies met on Tuesday afternoon to discuss the matter.

The pandemic is also set to be discussed at a Cabinet meeting on Wednesday.

A spokesperson for the Department of Education described the meeting with the unions and health officials as “productive”.

“Education stakeholders were briefed by the Minister and Public Health representatives on how the Covid-19 mitigation measures in place in schools have been reviewed by Public Health and will continue in place in the coming term,” the spokesperson said.

“Public Health remains of the view that these mitigation measures are effective and appropriate.

“Furthermore, Public Health officials advised that there is no Public Health rationale to delay the reopening of schools later this week.

“Schools will operate in line with their Covid-19 response plans, which set out a range of mitigation measures for schools, including hand hygiene, mask-wearing, and social distancing.

“Schools have also been provided with guidance on maintaining good ventilation.”

The spokesperson said that parents and students would receive guidance telling them “symptomatic students and household close contacts should not attend school”.

Earlier, the Children’s Ombudsman called on the Government to keep schools open, saying closures cannot be the “default response” to surging Covid-19 cases.

Dr Niall Muldoon has urged leaders to explore all options and maintain their commitment to keeping schools open, warning that those most vulnerable are “disproportionately affected.”

The secondary teachers’ union, the ASTI, had also called for a “a delayed and staggered reopening” of schools.

“There is no doubt that the extremely high case numbers arising from the Omicron variant will be a challenge for everyone in the school community but, almost two years into the pandemic, we know the negative impact school closures have, not only on children’s learning, but on their social development.

“We also know that the most vulnerable children and those with special needs are disproportionately affected.”

Dr Muldoon backed the view of the Special Rapporteur on Child Protection, Dr Conor O’Mahony, who earlier this week said closures are not a simple trade-off between education and health.

“The negative impacts are wider and deeper than missing a few weeks of classes,” he added.

He said government should ensure they have exhausted “every safeguard and mitigation” before turning to school closures.

In a statement on Monday, the ASTI warned that reopening schools without introducing additional safety measures would be an “unacceptable risk”.

The union has cited concerns around safety of school communities, staff shortages due to Covid, inadequate ventilation and a lack of Hepa air filtration devices and risks to immuno-compromised individuals.

“We will be asking the Minister to consider making antigen tests available for all parents and their children to be used prior to going to school as a supplement to the existing testing and tracing regime in second-level schools,” union president Eamon Dennehy said.

“The ASTI will also be calling for the speedy rollout of Hepa filtration units.

“It beggars belief that almost two years into this pandemic this basic facility is not in place where necessary.”

The ombudsman agreed that such measures should be taken, and said he had written to the Taoiseach before Christmas outlining his view that schools must remain open amid the threat of the Omicron variant.

“We should be trying to make this happen, rather than retreating and going back to the same measures that were relied on 12 months ago,” he said.

“Each school, be that primary or secondary, are dealing with their own individual problems and circumstances and we should support the principals to make the right decisions for their school.

“A one-size fits all approach is not in anyone’s interest.”

He added: “Although the increase in Covid-19 cases over the Christmas break has been frightening, it was not unforeseen.

“I wrote to the Taoiseach before the Christmas break in light of the warnings in relation to Omicron, and reinforced my view that keeping schools open is in the best interests of children.”

“Every effort must be made to ensure that Ireland, like most other countries in Europe, reopens our schools,” Dr Muldoon said.