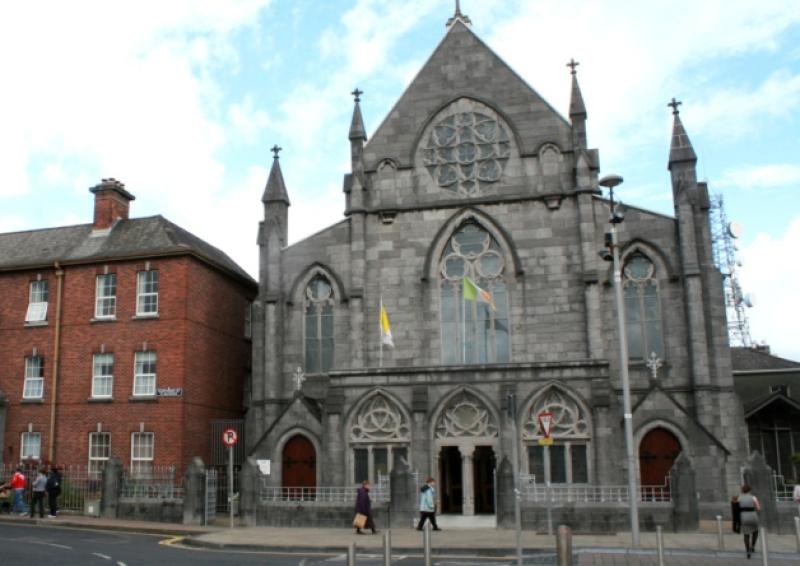 NUNS based in Nashville, Tennessee have come to the rescue of the Dominican Church in Limerick, which they are to keep open, despite the fact that the Order announced it was withdrawing from the city.

NUNS based in Nashville, Tennessee have come to the rescue of the Dominican Church in Limerick, which they are to keep open, despite the fact that the Order announced it was withdrawing from the city.

The religious tide has been turned and St Saviour’s Church, Glentworth Street, will remain open and keep an 800-year association with Limerick intact, thanks to the Dominican Sisters of St Cecilia, who will take over the priory in the city and breathe new life into the church.

Four sisters will arrive in Limerick from Tennessee in August 2016 and begin their work of prayer and community outreach. It has been confirmed that priests will continue to say Mass in the church. The Dominican Friars in Ireland announced it had embarked on a process of reorganising its commitments in Ireland in view of falling numbers and would be withdrawing from Limerick.

Then in stepped Bishop Brendan Leahy. He made a speculative invite to the sisters asking if the would set up in Limerick.

I knew I would be in a long line of bishops making such requests but I decided at least I’d put my name down on the list,” he explained. “To my surprise,” he continued, “I got an immediate reply as the sisters came back to say they were interested in exploring the possibility. Two sisters came last summer and were very taken with Limerick where they received and hosted by the Mercy Sisters in Westbourne.”

The Dominican Sisters of St Cecilia itself is a community founded in Nashville in 1860 and flourishing in the United States.

Mother Ann Marie, Prioress General of the Order, said: “Our entire community is very excited about being part of the life of the Church in the Diocese of Limerick. This is a gift and privilege for us. In our community’s early history, we had several sisters who were from Ireland, and a good number of our sisters are of Irish descent.”

“The four sisters who will begin serving in Limerick are eager to come to know personally, a people who have given so much to the Church.”

The timing of the sisters arrival comes almost 800 years since the ‘Order of Preachers’, as they are known, came to Limerick, in 1227 and established in a number of locations, including Kilmallock and Limerick city. They are in Glenworth Street since 1815.

“I think this is a wonderful development. It’ll be a sign of hope for us all in this year when we are having a Synod,” said Bishop Leahy.

“I look forward to welcoming the sisters and I know they’ll get a warm reception from the good-natured Limerick people who appreciate the contribution that religious sisters have made in Limerick as we saw earlier this year when a civic reception was held to mark that contribution.

“In this year dedicated to Consecrated Life, it is like a gift from God to us that we can now look forward to the arrival of new young Dominican Sisters who will surely also be an inspiration to young people,” said Bishop Leahy.