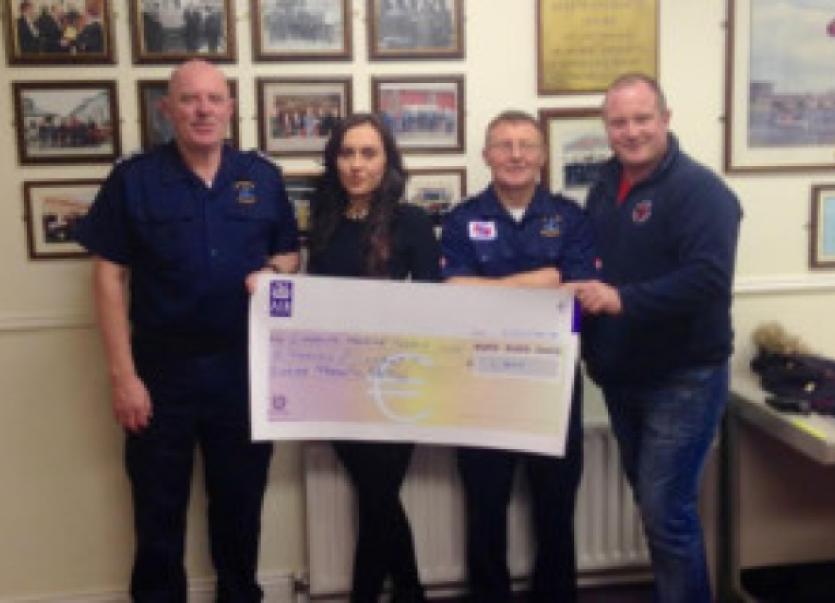 A KIND-HEARTED student has raised €1,800 for suicide prevention charities in Limerick.

A KIND-HEARTED student has raised €1,800 for suicide prevention charities in Limerick.

Jennifer Purcell, 20, a second year journalism student at the University of Limerick, raised the funds for the Limerick Marine Search and Rescue and Corbett Suicide Prevention Patrol (CSPP).

Jennifer began collecting dresses from friends to sell, and had so many donations that she held a fashion show last summer called ‘Fashion for Life’ in the Strand Hotel in association with the Holman Lee Agency.

Since then she has followed it up by selling clothes at car boot sales to raise even more money for these deserving charities.

“Limerick has one of the highest suicide rates in Ireland, and these people patrolling the river in our city do such an amazing job that I just wanted to give something back and help in any way that I could,” she told the Limerick Leader.

“I originally planned to open a pop-up show to sell the dresses, but then I contacted Celia Holman Lee and she said ‘We have to do this’ and her models modelled the best clothes on the night,” she explained.

Jennifer, from Rosbrien, also hopes to enter the competition to be the next Limerick Rose and is seeking a sponsor.

See her blog on justjenblog.com/ or on Twitter at @Jennifer_Purc

The CSPP - which has some 30 volunteers - is always in need of more volunteers to increase patrols around the river.