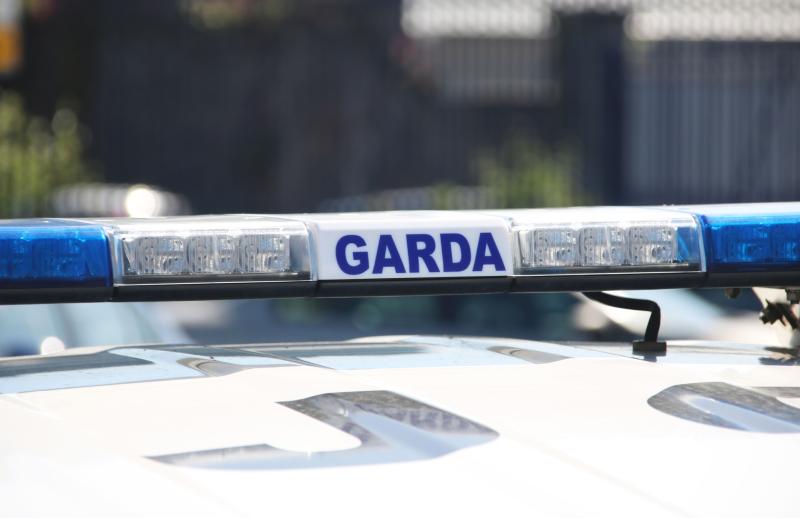 INFORMATION is being sought by gardai following an incident which has been described as "rather strange".

"Paint is extremely difficult to remove so, as one can imagine, this caused much distress to the owner of the property," he added.

There are a large number of houses in Windsor Court and the area would have been busy at that time of the day leading gardai to believe there are witnesses.

"If you did see anything unusual or suspicious, then we would like to hear from you. Please call Henry Street garda
station at (061) 212400," said Garda Finnerty.