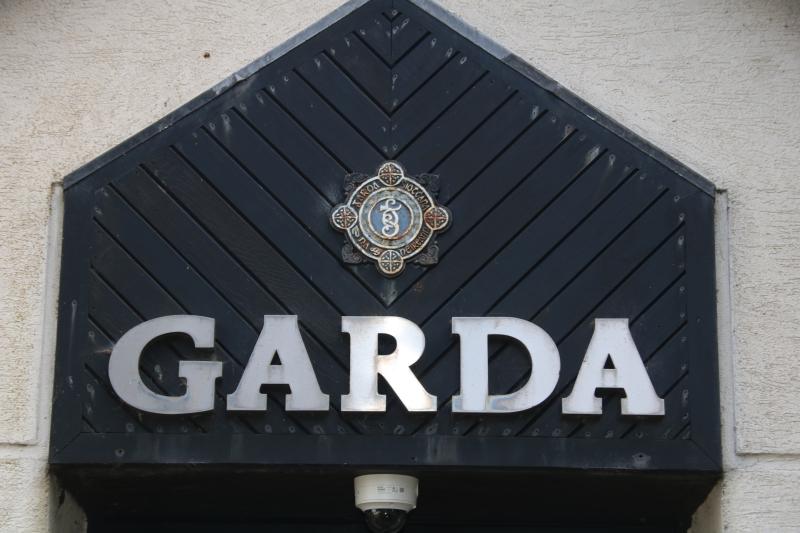 GARDAI have praised the quick actions of a man who helped them apprehend a thief in a Limerick village.

At around 6pm last Saturday, the man observed a woman opening the door of a parked car in Bruff and taking a handbag from inside the vehicle.

"This man watched her from a distance and he saw her discard the handbag in a garden a short distance away. Gardai were called and a witness identified the female. She was arrested a short time later, the handbag and contents were recovered and returned to their owner," said Sergeant Ber Leetch.

"Our hero was clever in that he watched from a safe distance, he did not confront the thief but rang gardai and ultimately the thief was arrested. The car owner was very lucky to get her property returned to her," she added.

"Lock your car, check that it’s locked by pulling the door handle and do not leave anything on view in the car that might attract a thief," said Sgt Leetch.