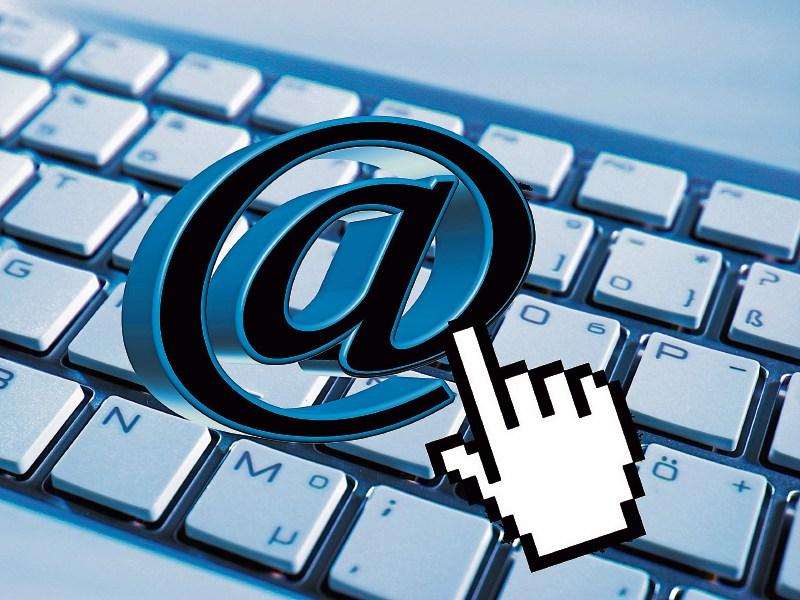 A SCAM involving the sending of a fake letter has been reported in Limerick for the first time, gardai have confirmed.

Recently, gardai revealed that a politician in the west of Ireland had been targeted and now a woman living in Limerick city has reported that she received a similar letter.

"The lady, who is aged in her 60s and who lives in the Dooradoyle area, received an e-mail which was set up to look like it came from An Garda Siochana," said crime prevention officer, Sergeant Ber Leetch.

"There was a PDF link attached and when the lady opened it she saw that it was a letter which stated she had viewed images of child pornography and that a garda investigation was underway," she added.

The letter was fake and gardai believe that whoever sent the email was hoping to get a reaction from the lady who would then have been asked for money.

"Instead, the lady contacted her local garda station who could assure her that the email was not from An Garda Siochana. It was pointed out to her to be careful of opening links on an email from an unknown source. Now, most people would open an email if it looked like it was from AGS but the scammers know this and shows how clever they can be so we must be extra vigilant when online," advised Sgt Leetch.