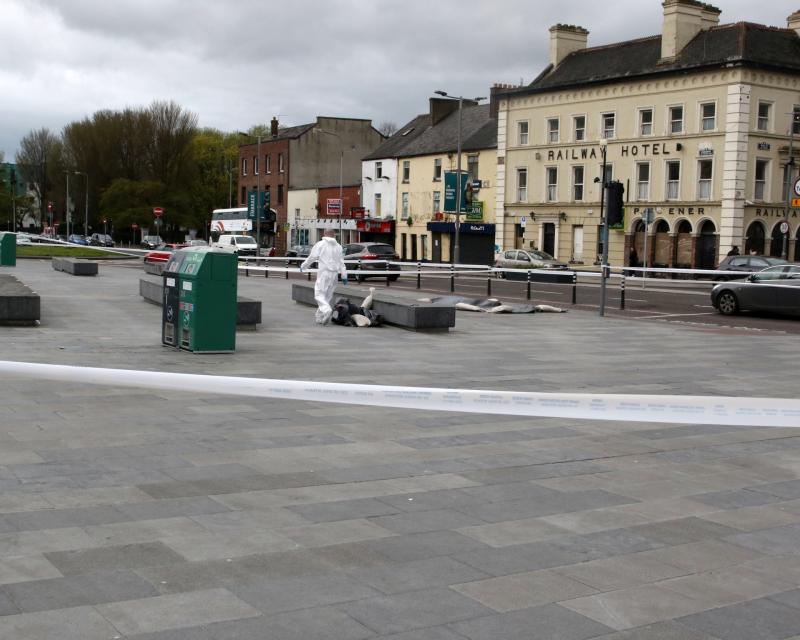 The scene of the fatal assault at Parnell Street I PICTURES: Brendan Gleeson

GARDAI investigating a fatal assault in Limerick city on Good Friday say their investigations are at a "very early stage" and that it's too early to speculate about what happened.

The deceased, who has been named locally as 48-year-old Alan Bourke, died at University Hospital Limerick a short time after he was assaulted at Parnell Street, near Colbert Station.

"Shortly before half ten last night, Good Friday, April 15, gardai at Roxboro Road responded to a report of a male in his 40s found here in Parnell Street in Limerick with serious injuries. The male was removed to University Hospital Limerick for treatment where he passed away shortly afterwards," said Superintendent Dermot O'Connor at a media briefing this Saturday evening. 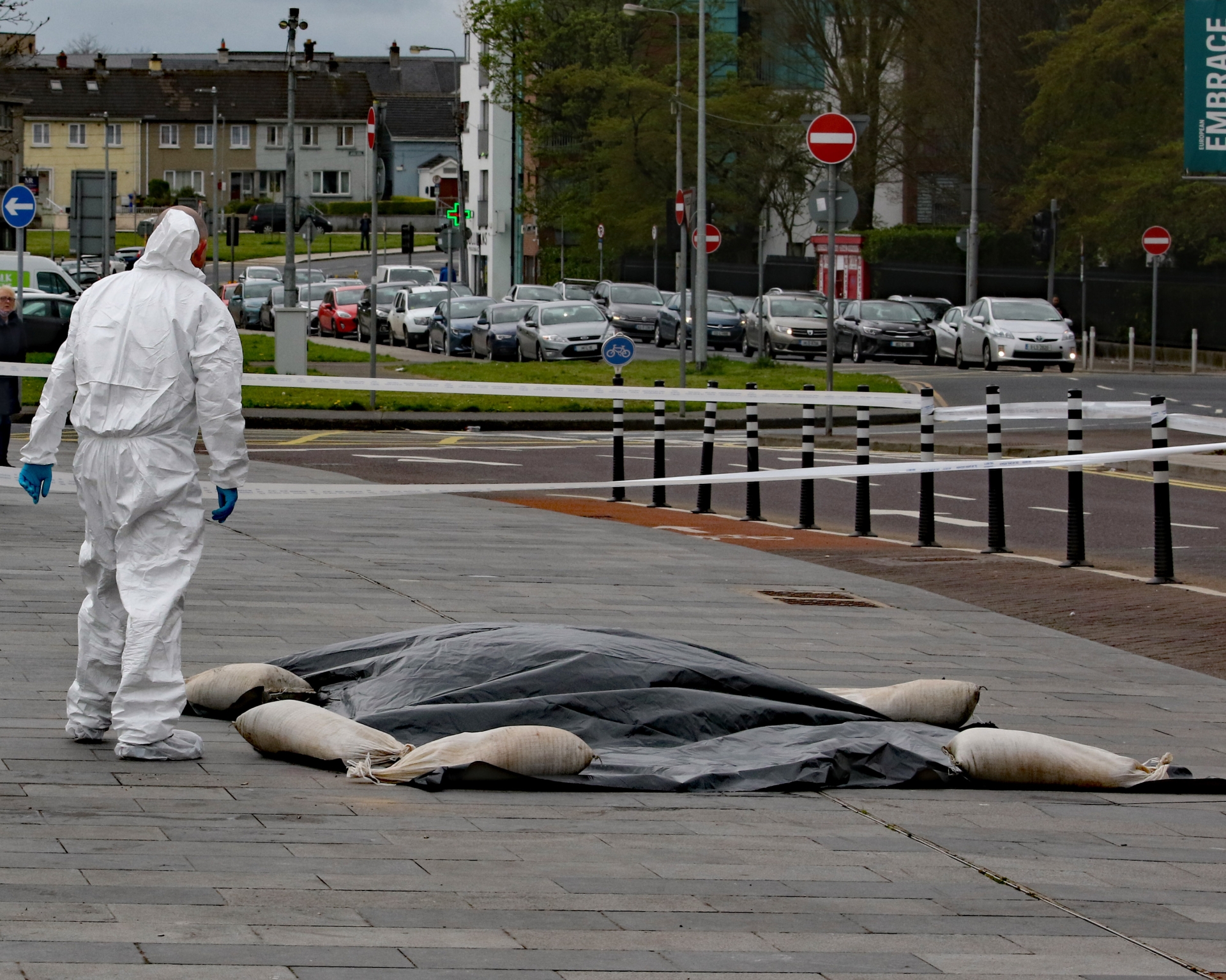 The scene of fatal assault has been sealed off and has been technically examined. The services of the State Pathologist have been requested.

"An incident room has been set up at Roxboro Road garda station and the circumstances surrounding this fatal assault are being fully investigated," said Supt O'Connor who issued a number of specific appeals.

Supt O'Connor told reporters the death of Mr Bourke is "being fully investigated" and that it is too early to speculate.

He declined to comment when asked if gardai believe a weapon had been used.

The deceased, who was originally from St Mary's Park in Limerick, was a talented striker with Mungret Regional FC in the 1990s. He also represented the Republic of Ireland at junior level.