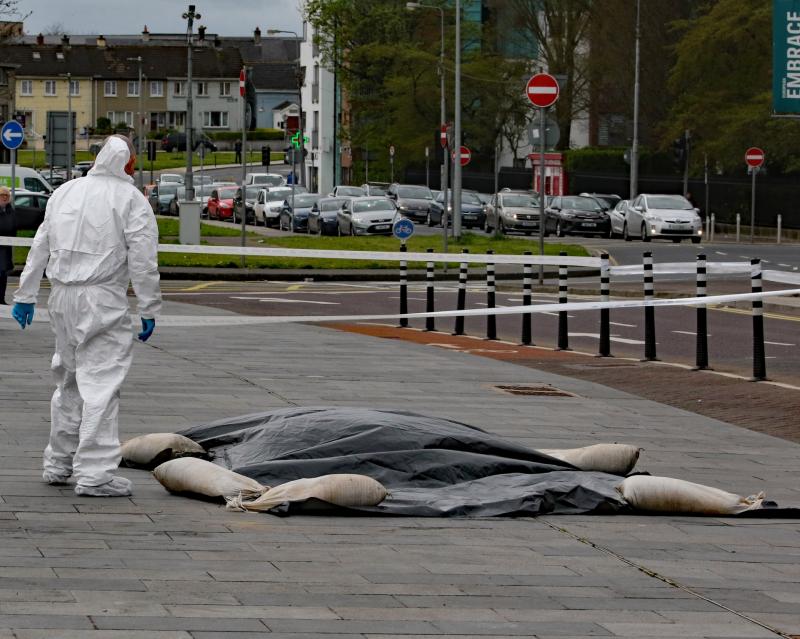 The scene of the fatal assault at Parnell Street I PICTURES: Brendan Gleeson

The alarm was raised at around 10.25pm and gardaí attended the scene of the incident at Parnell Street, close to Colbert Station, a short time later.

"A man, aged in his 40s, was discovered with serious injuries. He was removed from the scene to University Hospital Limerick to be treated before he later passed," said a garda spokesperson.

The scene of the incident is currently preserved to allow for a technical examination to take place. 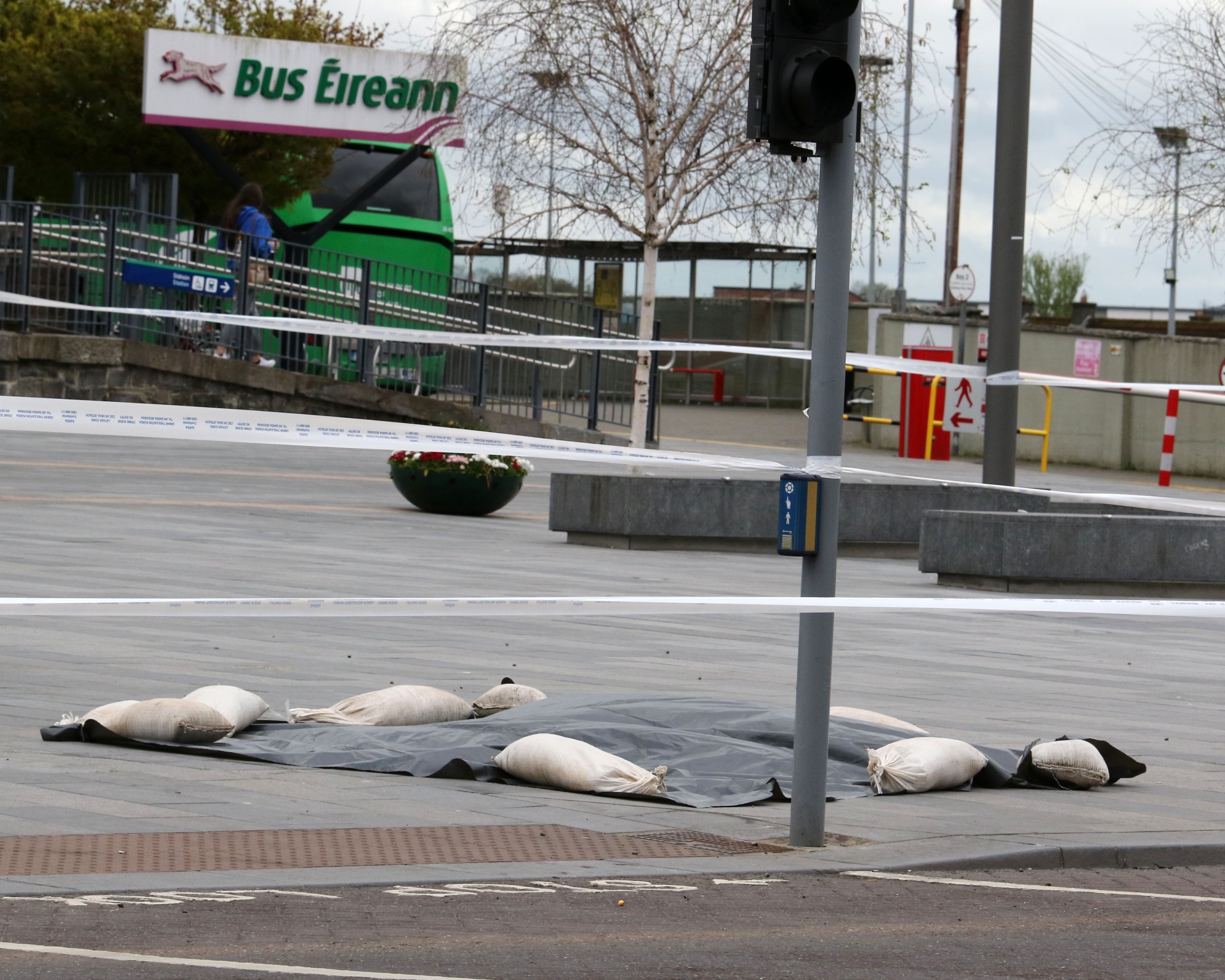 The Office of the State Pathologist has been notified and a post-mortem will be conducted later today.

Gardaí at Roxboro Road are investigating the man's death and they are appealing to any person who may have information in relation to this incident to contact them.

"Any person who was in the Parnell Street, Lord Edward Street and Davis Street areas of Limerick last night, between 10pm and 10:40pm, who may have camera footage of the area is asked to make this available to gardaí," said a spokesperson.

Road users who were travelling in the area and who may have dash-cam footage are asked to make this available to investigating gardaí.

No arrests have been made at this stage and investigations are ongoing.