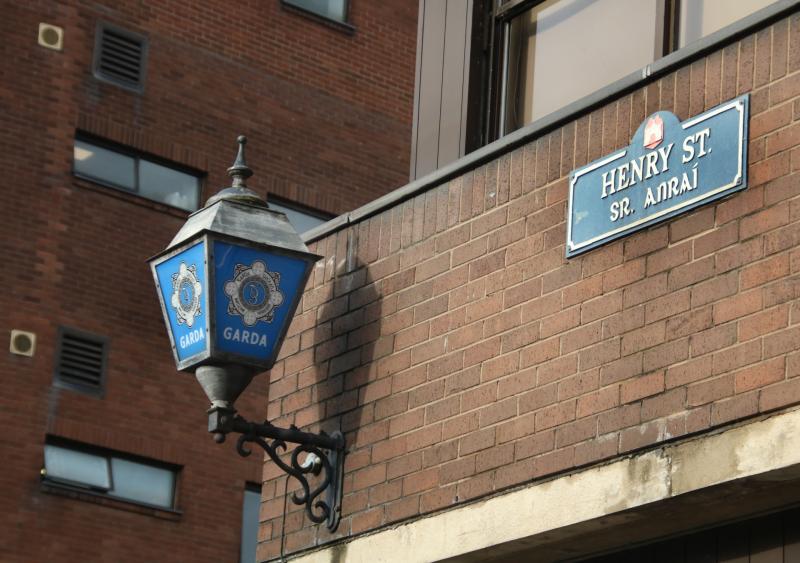 A MAN has been arrested following the single biggest drugs seizure in Limerick in recent years.

A quantity of cash was also seized during a number of searches which were carried out under Operation Tara which is targeting the distribution of controlled drugs in the Limerick area.

The search operation - in the Corbally and Clonlara areas - was led by members of the divisional drugs unit who were supported by gardaí from Mayorstone, the regional dog unit and members of the Defence Forces.

"During the course of one search, gardaí recovered heroin, with an estimated street value, subject to analysis, of €1.34m. No persons were arrested during the course of the search and the drugs will now be forwarded to Forensic Science Ireland for analysis," said a spokesperson.

During a further search, at a separate location, gardaí seized €12,500 in cash.

A man, aged in his 40s, was arrested at the scene of this search and was taken to Henry Street garda station where he is currently detained under the provisions of Section 4 of Criminal Justice Act, 1984.