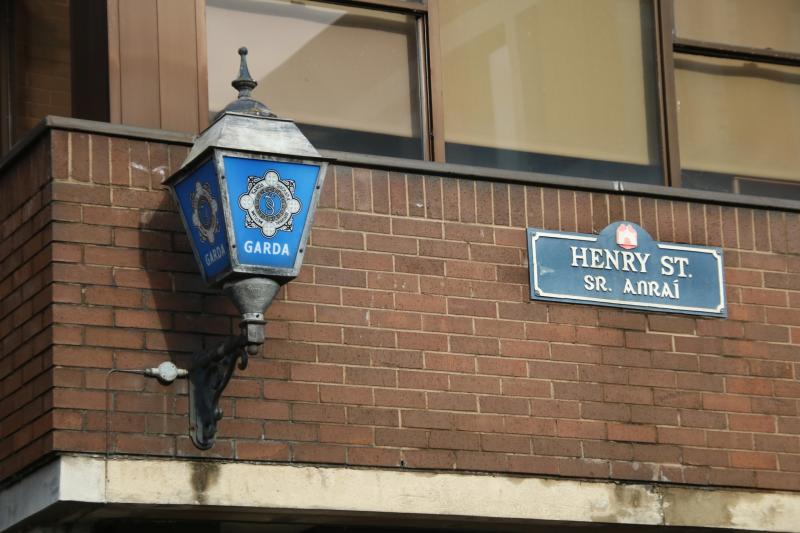 The woman is being detained at Henry Street garda station

A WOMAN has been arrested following a significant drugs seizure on the outskirts of Limerick city.

Cannabis herb, worth around €45,000, was seized yesterday when members of the divisional drugs unit stopped and searched a vehicle at Clonmacken Road.

"The drugs were seized and gardaí arrested the driver of the car, a female aged in her 40s. She was taken to Henry Street garda station where she is currently detained under Section 2 of the Criminal Justice (Drug Trafficking) Act, 1996," said a garda spokesperson who added that Wednesday's operation was part of Operation Tara.

Where the main street (of one Limerick town) has no pub: From nine to none

Following further inquiries, a follow-up search was conducted at a residence in the Tallaght area of Dublin 24 last evening.

During the course of that search, gardaí seized suspected cannabis herb, worth around €110,000 and suspected heroin worth an estimated €56,000.

Gardai say all of the drugs will now be sent for analysis and that investigations are ongoing.