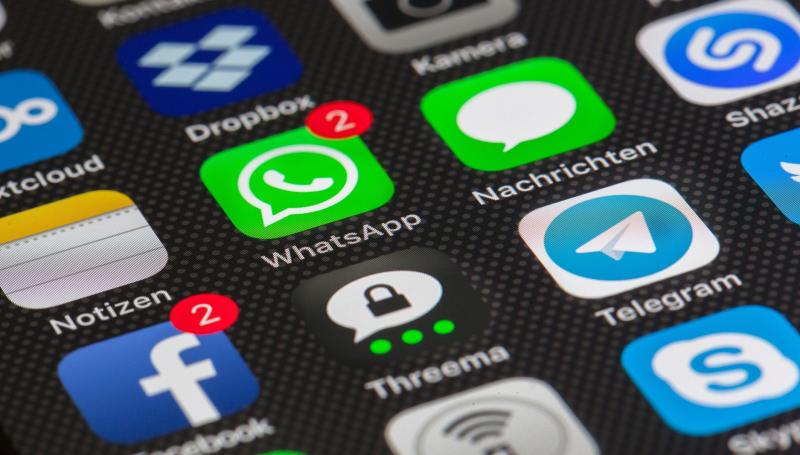 INVESTIGATIONS are continuing after a Limerick mother transferred a significant amount of money to criminals who contacted her via WhatsApp claiming to be her daughter.

Gardai have highlighted the incident, which happened earlier this month, to encourage people to be vigilant when they receive message from numbers they don't recognise.

"On Monday, November 22, a lady in her fifties, who lives in Ballyclough received a message through WhatsApp that read 'Hi
Mum, I’m after losing my phone and can only be contacted on this number, will you please save it'. The lady believed that this message was from her daughter who was in London for the weekend and so replied to the number," said divisional crime prevention officer Sergeant Ber Leetch.

The lady exchanged a number of messages with the number, believing that it was her daughter.

"After a few messages, the lady received one that stated that a bill needed to be paid urgently. The amount was for just over €1,500 and the bank account details for the money to be transferred to were provided. Of course, the lady believed that this was her daughter in trouble so she transferred the money straight away," added Sgt Leetch.

The woman became suspicious when she received another request for money and rang her daughter's phone - to discover that all was well and that she had not lost her phone or sent any messages.

"I do not understand how the criminals managed to do this but, they set up a sense of great urgency and the poor mom reacted like most parents would. The criminals bank account is in Madrid, Spain and gardai in Roxboro Road are investigating. I highlighting this to show that we cannot be suspicious enough when it comes to handing over our money, pause and think about what you are about to do," stated Sgt Leetch.