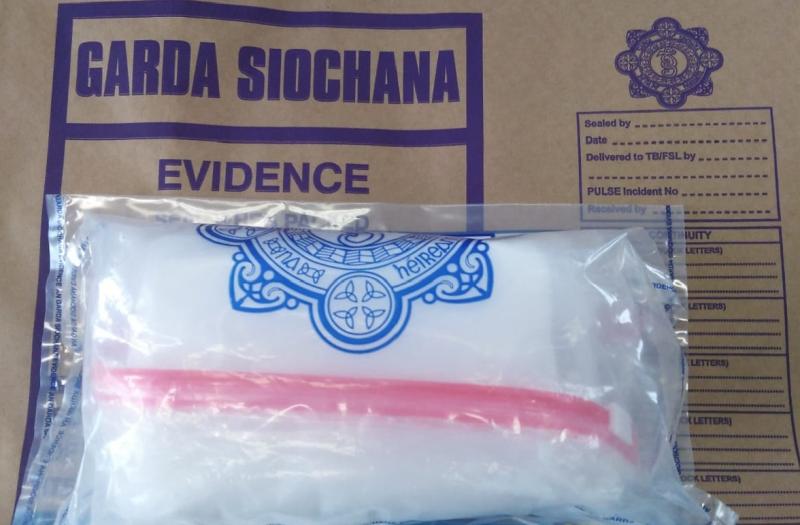 CRACK cocaine is now a huge issue in the city, according to one Limerick based addiction services worker.

“The main crack dealers are very well known in Limerick. They are in parts of the city some would say where Regeneration hasn’t really impacted yet. It’s so public. There is a wall that almost acts like a hatch where people were being handed out their drugs,” he reported.

He also added that the main dealers are not located in Limerick but are using drug dependent youngsters to do their dirty work. He also said that users are unable to avail of sufficient treatments and help.

With a high lasting all of five minutes, one user explained that it was impossible to “see past the next bag.”

Anna Liffey Drug Project Mid-West addiction services worker Tris O’ Loughlin, who is based in Limerick city told the Limerick Leader there is an increase in young people presenting around the county and even further into Clare with a crack cocaine addiction.

Tris has warned that crack cocaine is now a huge issue in the city as “coke was not being sold in pubs and clubs during the lockdowns.”

She explained that individuals are buying cocaine and washing it themselves, in turn creating their own crack cocaine.

They create their own rock with a €50 street value, smoke €25 and then sell on the remaining €25.

“With our Needle and Syringe Programme, we usually provide pipes for crack, or pins for heroin. What we are finding now is that people are looking for both. They are using heroin to come down off the crack cocaine," she said.

“It is an instant fix. There is an absolute craze for it at the minute in Limerick city and there is an overspill of lads on the street with the need and the hunger for another hit," she added.

Cllr Emmet O’ Brien alluded to the impact of crack cocaine on local businesses where open drug dealing and taking was “impacting traders” within the city.

The Independent councillor says “greater visibility” and a "stronger police presence" on the streets is needed.

In response to a query from RTÉ, Limerick gardaí highlighted the success of Operation Copóg which was established in March 2021 to tackle the sale and supply of drugs in the St' Mary’s Park area of the city.

A total of 301 persons have been searched, while 29 premises were searched under warrant. To date, this has resulted in 13 persons found in possession of controlled drugs for sale as well as five persons arrested in relation to recent drug seizures.

“A number of high-profile persons have been charged with the offences of possession of drugs for the purpose of sale/supply,” the statement added.

Chief Superintendent Gerard Roche said: “Gardaí in Limerick will be relentless in dismantling criminal groups involved in the Drugs trade in Limerick.”