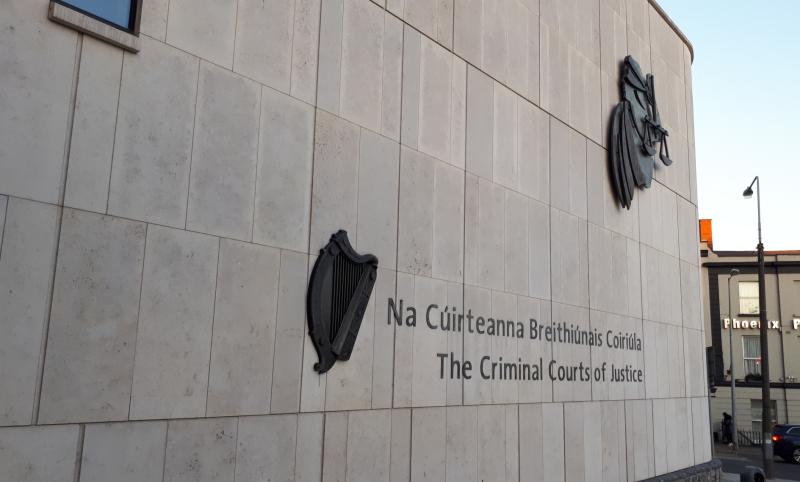 A JURY that convicted a young Limerick farmer of raping his ex-partner in his car on a country road following a garda car chase was not properly instructed by the trial judge, the Court of Appeal has been told.

The trial court heard that Eamon Roche (31) had texted the victim a number of hours after he raped her, saying: “Sorry for being a bollocks".

Roche, of Ballymorrough, Templegantine, County Limerick, had pleaded not guilty to committing a single count of rape against the mother of one on March 21, 2015.

However, he was convicted following a Central Criminal Court trial in April 2019 and sentenced to six years’ imprisonment by Mr Justice Paul McDermott. The court was told that the victim wishes for Mr Roche's name to be published.

He has since appealed the conviction, and in documents submitted to the three-judge appellate court it was claimed Mr Justice McDermott failed to advise the jury properly of the possibility that the defendant had been reckless in his conduct.

It was further claimed that the judge failed to explain the importance the defence were placing on the ‘driving episode’ which took place prior to the rape and the text messages between the defendant and complainant hours afterwards.

The defence said Mr Roche had been apologising for speeding away from a garda checkpoint because the car he had been driving at the time did not have any tax, insurance, or up-to-date NCT, and not for anything else.

Michael Bowman SC, defending, told the court that although Mr Justice McDermott’s charge to the jury had been “immaculate, as far as it went”, it should have gone further and that there were “other matters to consider, such as recklessness”.

Counsel also said that the defence and prosecution’s case had been “polar opposites” in terms of consent.

Mr Bowman argued, however, there was room for a “middle-ground”, within which the concept of an “honest mistake” existed and this had not been addressed by the trial judge.

Referring to the texted apology from his client, Mr Bowman said Mr Roche’s driving on the night in question had “precipitated a degree of anger” in the complainant and, in his client’s words, she had been as “mad as a dog” afterwards.

In response, Anne Rowland SC, for the Director of Public Prosecutions, said not only had Mr Justice McDermott charged the jury properly “he went further than he needed to in the circumstances of this case”.

“There was no error in this case,” she added.

Judgment in the appeal has been reserved.

During the orginal trial, Sergeant Paul Ahern told Caroline Biggs SC, prosecuting, that MR Roche had been in a relationship with the young woman for less than a year.

The relationship had ended but the pair remained friends.

Sgt Ahern said Roche and the complainant had consensual sex twice after the relationship ended.

On the night of the rape, the court was also told by the victim that the accused had been driving at “crazy, ridiculous” speeds and she was “roaring like a maniac” for him to stop.

She thought she was going to die, she said.

Roche shook off gardaí and pulled up at a layby.

It was at that point when Roche raped the complainant, the court heard.

The complainant later texted a friend saying, “He forced me to have sex last night. He used his dead aunt as an excuse.”

Passing sentence, Mr Justice McDermott said it was a crime of “serious sexual violence” that had enduring consequences for the young woman who had to live with “constant reminders” of the abuse as it occurred close to her home.