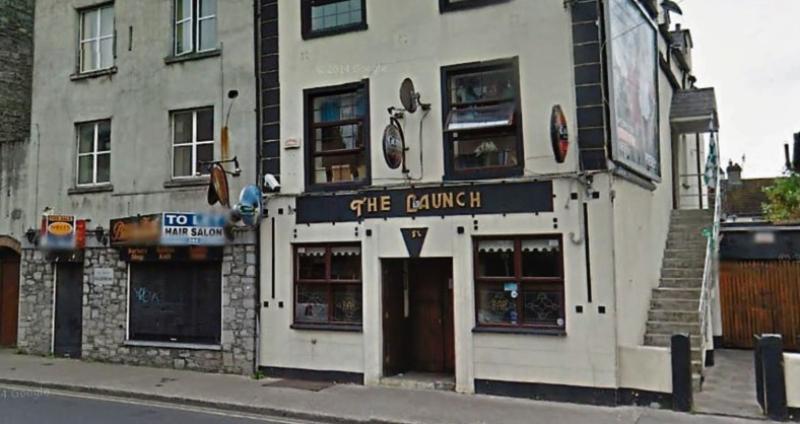 A YOUNG man who discharged a stun gun during a drunken fight in a busy pub has been jailed for two and-a-half years.

Tony Collopy, aged 19, who has an address at Oliver Plunkett Street, Saint Mary’s Park, Limerick has also admitted repeatedly kicking another man in the head after he was ejected from the premises.

He said Mr Collopy and another man entered the Launch Bar at John Street in the city but were “asked to leave” a short time later as they had brought their own alcohol.

He described how a fight then broke out in the smoking area during which the teenager “took a taser gun from his pocket” and tried to discharge it.

There were between 20 and 30 people in the pub at the time.

John O’Sullivan BL, prosecuting, said sparks can be seen on CCTV footage of the incident and that the battery-powered weapon was recovered at the pub.

Judge Tom O’Donnell was told there was another violent altercation on the street outside the premises after both men were ejected.

Video footage of that incident shows a tussle involving a number of men. Mr Collopy can then be seen violently kicking another man in the head area after he was knocked to the ground.

Garda Hartnett said the victim, whose aged in his 60s, did not cooperate with gardai and that no formal complaint was received. There was also no medical evidence.

“It was an incident of some ferocity,” said Mr O’Sullivan.

Brian McInerney SC said his client was “quite intoxicated” on the night and that he had no structure in his life around the time. “He was running feral, he was out of control and engaged in drug taking,” he stated.

He said Mr Collopy has made significant efforts to rehabilitate himself since and he submitted the guilty plea was “incredibly valuable” given the growing court lists.

Imposing sentence, Judge O’Donnell said the video footage played in court was “chilling” and the level of violence “truly shocking”.

He said it was unnaceptable for anybody to be “walking around the streets of Limerick armed with a taser” and that Mr Collopy’s previous convictions were also a concern.