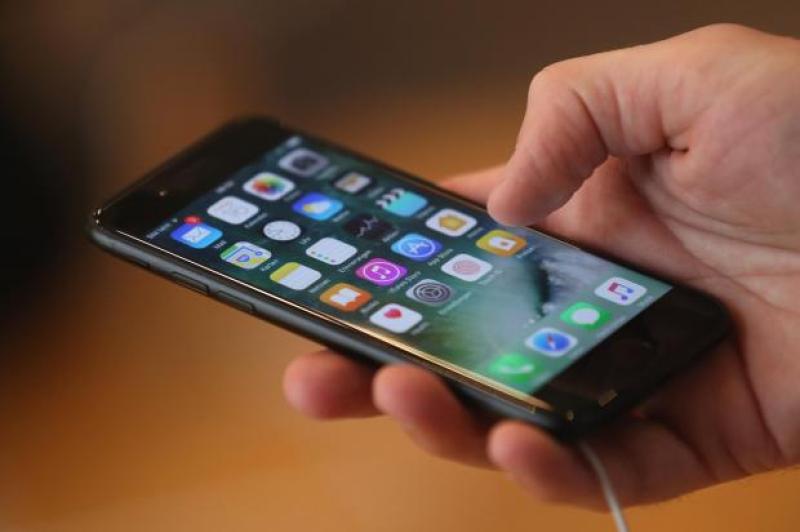 The victim received a text purporting to be from his bank

GARDAI have issued a warning after a Limerick man was targeted by hackers using an elaborate text scam.

The man, whose aged in his mid-twenties was away on a short break when he received a text message which appeared to be from his bank requesting verification of recent transactions.

"As the message was received on the same thread as previous advertisements and updates from his bank he was not
suspicious. The young man entered his login details which redirected him to another page requesting further information, at this point he became suspicious and closed all tabs," said divisional crime prevention officer Sergeant Ber Leetch.

The following morning the man received a call from his bank inquiring if he had transferred over €9,000 to a third party account.

"The young man had not authorised this transaction and he informed the bank of the text message he had received. The bank had no details of where the payment was transferred to but the bank could confirm that his account had been hacked," explained Sgt Leetch who said people need to be cautious before acting on text messages.

"I am hearing advertisements every day on the radio and television from banks advising customers that they will not communicate with them through text message if they require passwords or pin numbers. This is very simple advice and tells me that if I receive a text from my bank requesting security details or pin numbers then it is possibly a fraud. To reassure myself I would look up the number of my bank and ring them, but I would not reply to the text," she advised.