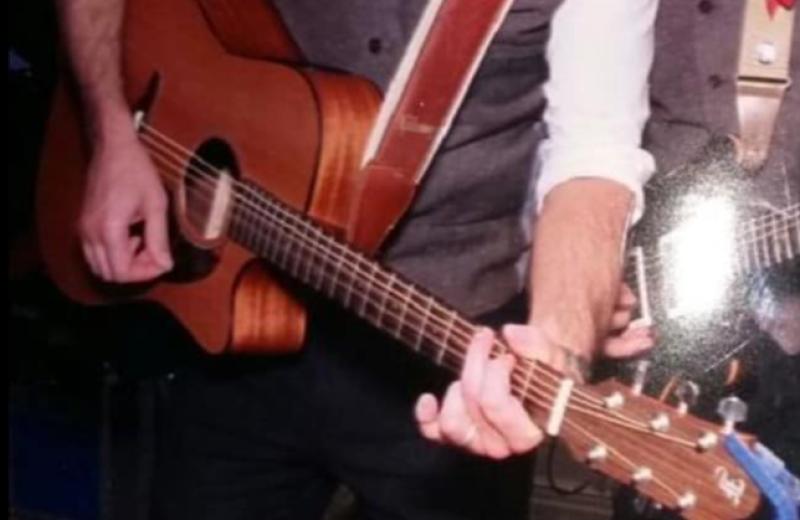 The guitar was stolen from a parked car earlier this month

A POPULAR local band is appealing for the public's help in getting back a guitar with huge sentimental value.

Daragh Naughton, of the group Free Beer, said the musical instrument was taken from a car parked in the Summerville Avenue, South Circular Road area of Limerick city on Friday evening, October 15.

Daragh, one of the main organisers of a fundraiser for the late Padraic Kearney, said he and a bandmate had been playing at a funeral Mass that day. Padraic, who was in Free Beer, tragically passed away as he left Croke Park after Limerick's All-Ireland final win.

"Free Beer’s acoustic guitar was stolen from one of our band members' car that evening from outside his house. The sentimental value was huge, especially with everything that happened with Padraic. Whoever stole it will have no value on it but it meant the world to us," said Daragh. 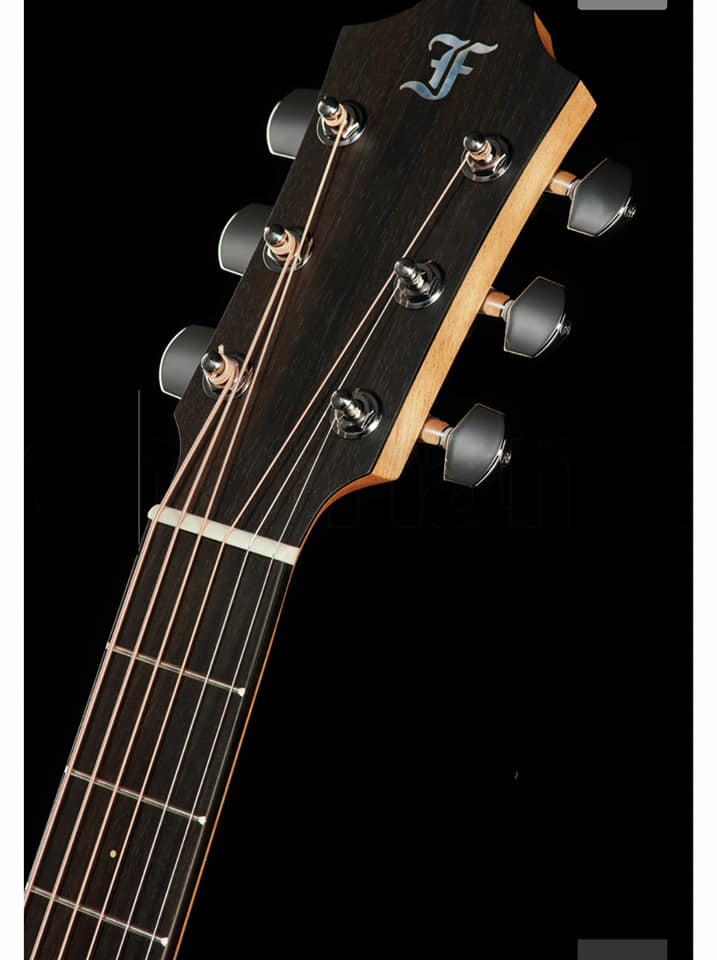 The stolen guitar is a Furch with an LR Baggs pickup. It was in a black Hiscox case. If anybody knows anything about this guitar, Daragh asks them to contact Henry Street garda station on (061) 212400 or the Garda confidential line 1800 666111. 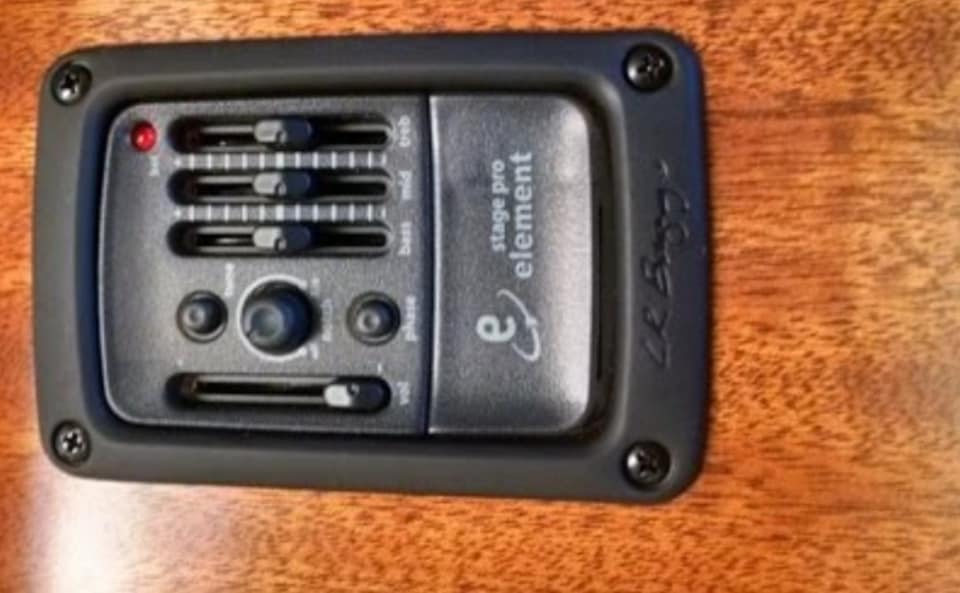 Sergeant Ber Leetch, crime prevention officer, said it was one of a number thefts of vehicles in the South Circular Road and Summerville Avenue areas.

"Gardai believe that a thief went from car to car trying the doors in the hope of finding some unlocked and he did. Two laptops and an iPhone were taken from three separate cars, which were left unlocked. In particular, a guitar was taken from one car that is of great sentimental value to the owner who is in a band.

"It is an acoustic guitar, faded maple colour in a black hard case with the owners name and phone number on the case. If anybody knows anything about this guitar could they contact any garda station," she said.