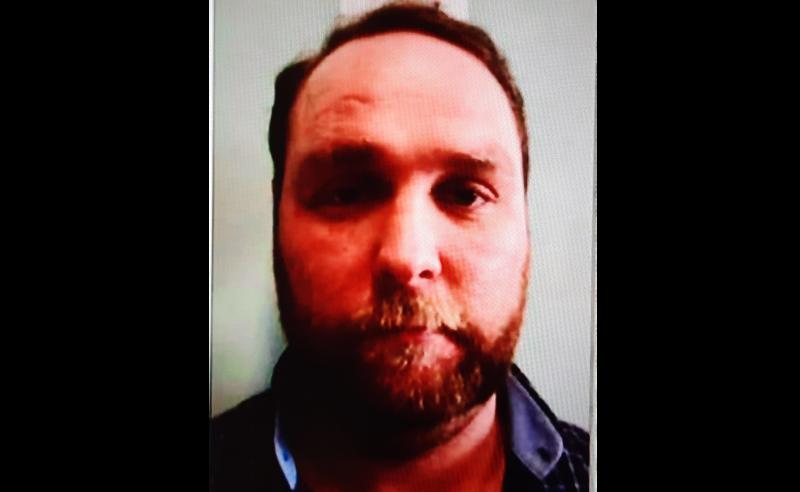 GARDAI in County Clare have issued a public appeal for information on the whereabouts of a suspect whose most recent address is in Limerick.

Darren Harty is being sought by gardai in Ennis as part of an ongoing investigation.

Making an appeal on RTÉ's Crime Call, Garda Louise Harris said the 33-year-old, who is also known as Thomas Mullins, is known to travel back and forth between Ireland and the UK

"When in Ireland, he spends his time between Limerick and Nenagh and his last known address is Clondrinagh on the Ennis in Limerick," she stated.

Mr Harty, whose photograph was broadcast on Monday's programme, is described as being 5'10'' in height, of stocky build with brown hair.

Gardai have not disclosed publicly why he is being sought.

Anyone with information on his whereabouts is asked to contact their local garda station.