Purse stolen from Limerick woman as she pushed daughter's wheelchair 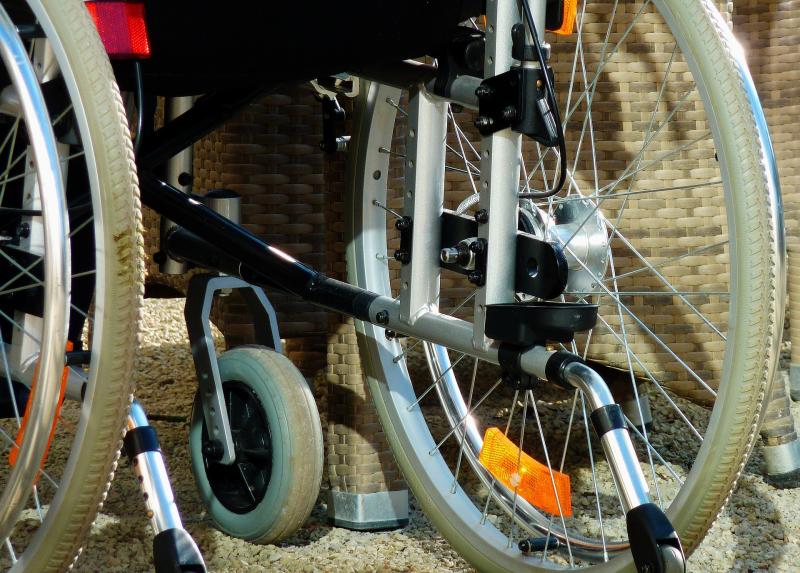 GARDAI are appealing for information after a thief stole a woman's purse while she was pushing her daughter's wheelchair.

According to gardai, the shocking incident happened in the Childers Road area of the city over the weekend - on Saturday afternoon.

"A mother and her nine-year-old daughter who is a wheelchair user were walking from an event at the Maldron Hotel to the Roxboro Road shopping centre. The mom, who needed to be hands-free to push the wheelchair, had a backpack on her back," said divisional crime prevention officer Sergeant Ber Leetch.

A short time later the woman was informed that the zip on her backpack was open and she immediately knew, without
checking, that somebody had opened her bag.

While she was not alerted to her bag being opened, she did inform gardai that she had stopped at traffic lights, waiting to cross the road for almost two minutes.

"She said that there were a lot of people around and it could possibly have happened then. She did not feel anything but we know how quick pickpockets can be and we know that they will see an opportunity and take it no matter whom the injured party might be," said Sgt Leetch.

The garda advice is that cash or important documents should not be kept in back packs. "Either wear a small cross body bag or keep them in a zipped pocket on your person," explained Sgt Leetch.