Gardai issue another warning over pickpockets on the prowl in Limerick 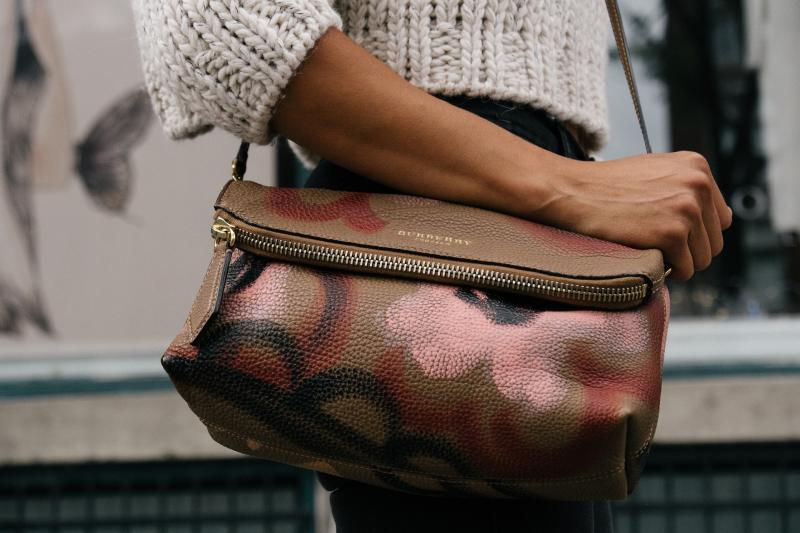 There have been a number of pickpocketing incidents in Limerick recently

GARDAI are again warning that the number of pickpocketing incidents in Limerick city has increased in recent weeks.

While a warning was issued last week, several more incidents have been reported to gardai since them.

"In one incident, a woman put her handbag on her trolley while doing her grocery shopping and her purse was picked out of her handbag," said Sergeant Ber Leetch.

"Another lady tried on an item of clothing in a shop and laid her handbag on the floor next to her. While she was
distracted, her bag was taken," she added.

In the third incident which has been reported to gardai, two valuable pearl necklaces were picked out of a woman's handbag.

"She has no idea how they were taken only that they were taken from her bag. Be very suspicious if somebody gets too close to you, only carry a bag with a zip on the top and keep it closed," added Sgt Leetch.

Women are being advised to check their handbags before leaving home and not to carry any jewellery in their bag or anything of value that they do not need.

Operation Thor rolled out in Limerick for winter months